Book of the Week: Americanah 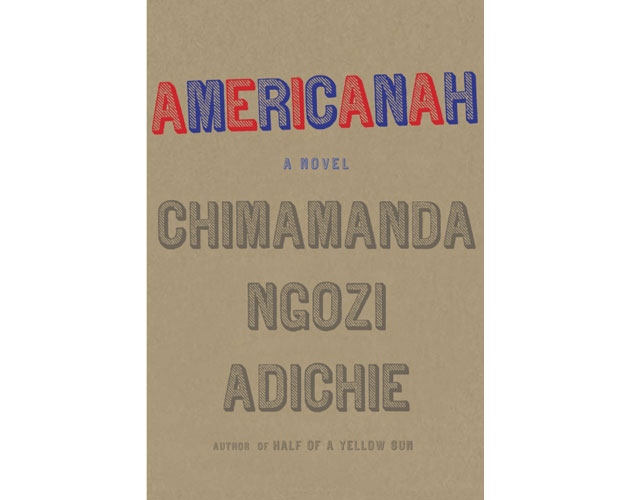 Chimamanda Ngozi Adichie, who won the Orange Prize for her previous novel Half of a Yellow Sun, delivers an enthralling commentary on race, identity, nationality, difference, loneliness, aspiration, and love in Americanah. Spanning three continents and numerous lives, her new novel follows  a young Nigerian woman, Ifemelu, who moves to the United States, leaving behind her boyfriend, Obinze, and her family.

As the story opens, Ifemelu is preparing for her return to Nigeria after 15 years in America.The narrative jumps between her past and present, and includes her blog posts on “Raceteenth or Various Observations About American Blacks (Those Formerly Known as Negroes) by a Non-American Black,” Ifemelu’s keen and incisive social commentary.