Book of the Week: Neil Gaiman’s The Ocean at the End of the Lane 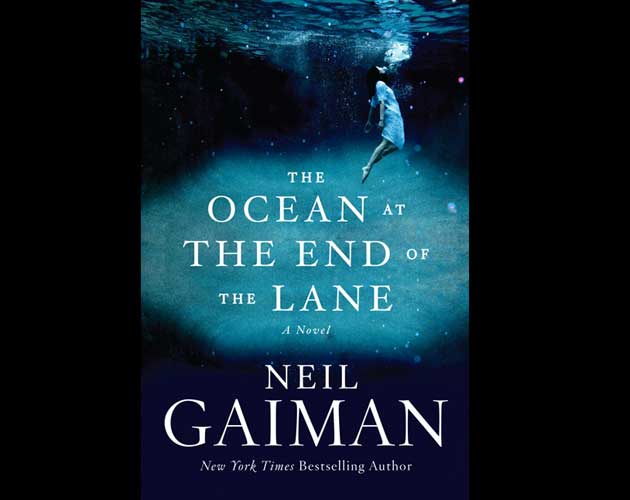 With this eagerly anticipated new book, fantasy author Neil Gaiman (Coraline, American Gods) delivers his first novel for adults since the New York Times bestseller Anansi Boys. In The Ocean at the End of the Lane,  a middle-aged man returns to his childhood home to attend a family funeral and finds the unremembered past flooding back. It is a past full of frightening and strange occurrences sparked by the suicide of his family’s boarder in their car —which opened the way for a malevolent spirit. Struggling against this undefinable evil, he discovers his neighbors, a young girl living with her mother and grandmother, might be his only hope.  A morally ambiguous and poignant fairy tale about the loss of innocence and the true cost of sacrifice.