Book of the Week: The Prince, The Princess and the Perfect Murder 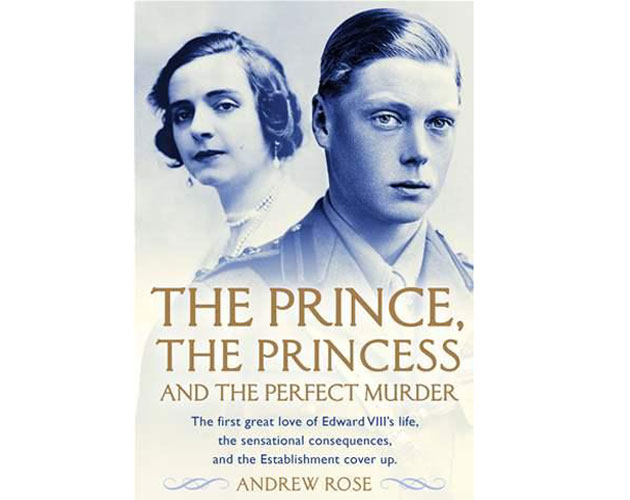 If sex, scandal and murder are your cup of tea, than look no further than Andrew Rose’s biography of Parisian hooker Marguerite Alibert. In 1923, she was charged with shooting her Egyptian multimillionaire husband at the Savoy Hotel in London; but was acquitted in one of the most confounding turnarounds in the British legal system. Rose, a barrister, argues that the then Prince of Wales, Edward VIII, had a relationship with Alibert back in the last months of World War I while she was a hooker and he was serving with the army in France; and therefore Edward conspired to influence the outcome of the trial. If the book is somewhat sensational, it is also a fascinating look at the decadent lifestyles of the time.