Book of the Week: The Rude Story of English by Tom Howell 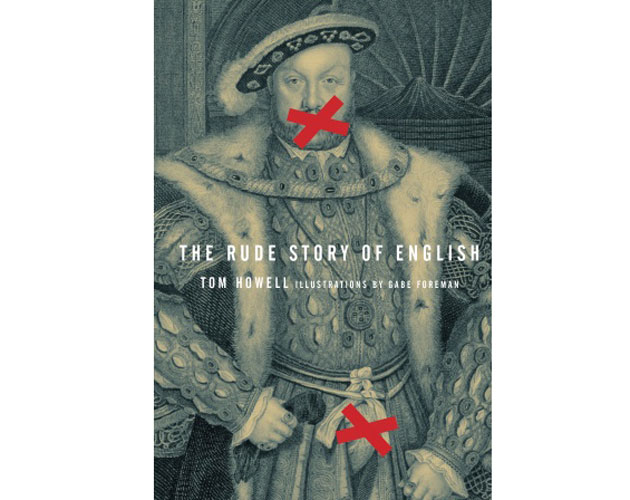 Who would have guessed that a history of the English language could be so riotously funny, so twisted and unfettered, yet so genuinely informative and thought-provoking? Tom Howell’s The Rude Story of English charts the course of our mongrel tongue from its fifth century origins, a saga of happy accidents, dubious facts, and comedy to rival Monty Python. Howell, who worked on both the Canadian Oxford Dictionary and the Canadian Oxford Thesaurus before becoming the “in-house word nerd” on CBC Radio, brings to The Rude Story of English a deep love of the language, a questing imagination, and a sense of humour which is only rarely refined (read: often bawdy), but always a delight.