Book of the Week: On Such a Full Sea by Chang-Rae Lee 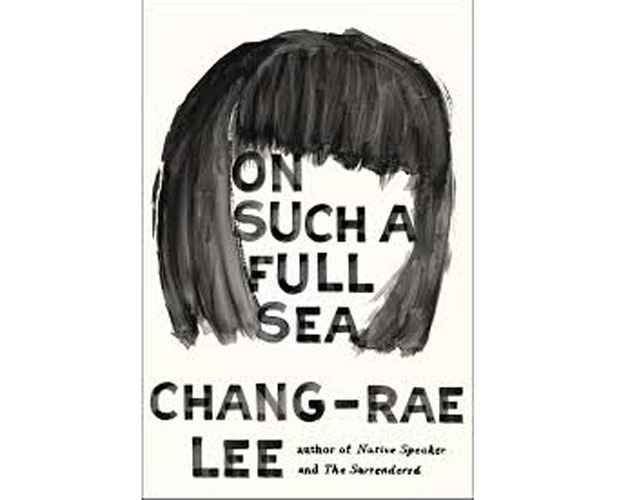 A fallen world, environmental devastation, forced labour camps and violent anarchy barely contained by an isolated state — no, it’s not The Hunger Games or Oryx and Crake. In fact, the description is the backdrop for On Such a Full Sea, the stunning new novel from Princeton University professor Chang-Rae Lee. It’s a surprising book coming from Lee, who is best known for his elegant historically rooted literary novels such as A Gesture Life and The Surrendered, which was a finalist for the Pulitzer Prize. Lee brings his literary strengths to the sci-fi milieu of On Such a Full Sea, creating a powerful, enthralling story set against a grim, vividly imagined future. Fan is a fish-tank diver, confined to one of the labour camps charged with producing food for the wealthy. When the man she loves disappears, Fan goes to find him, leaving the camp and the only world she knows for an odyssey through the unimaginable and the terrifying – a journey within herself as much as through the worlds around her. A truly stunning read.