Book of the Week: ALL THE LIGHT WE CANNOT SEE by Anthony Doerr 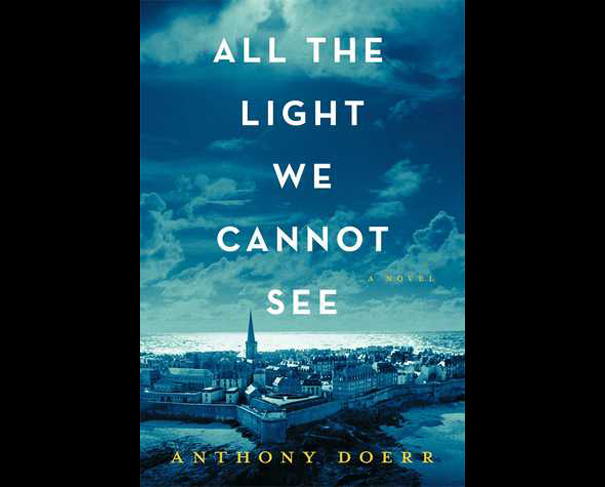 From the award-winning author of The Shell Collector, Anthony Doerr’s new novel is a beautifully wrought story of the consequences of war on the lives of ordinary people. Ten years in the making, All the Light We Cannot See is set during the Second World War, but unlike scores of other books capturing the cruelties and desperation of the war, focuses on the human potential for goodness. Two children, one a blind French girl and the other a German boy, who was orphaned and then recruited into Hitler’s Nazi Youth, eventually find their fates intertwined in war-ravaged France, as both try to survive the devastation of the Allied bombardment on the coastal town of Saint-Malo. In this absorbing page-turner, Doerr captures the sights, sounds and terrors of war, but also how even people on different sides of the battle, can rise above it. How light can penetrate darkness.

Available at Indigo and Amazon