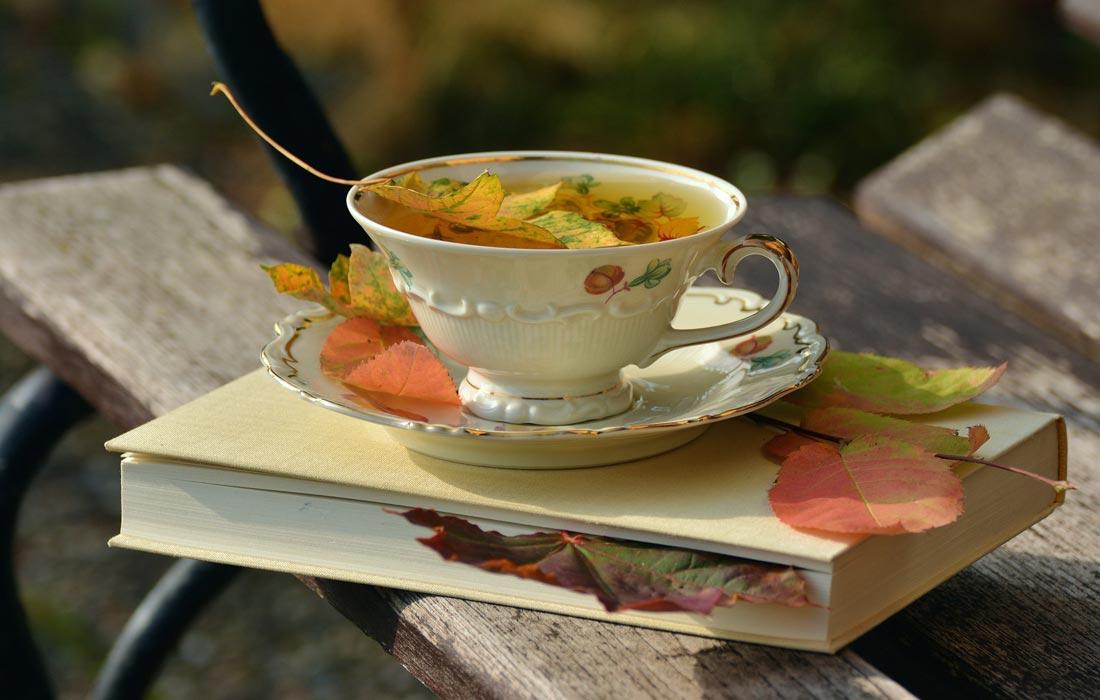 This season, the only thing more exciting than the leaves turning yellow and orange are the page-turners waiting to be read. It begins with Marilla of Green Gables, Sarah McCoy’s prequel that explores the early life of Anne of Green Gables’ adoptive mom Marilla Cuthbert, from family tragedy and an escape from Avonlea to working with abolitionists and falling in love for the first time. Japanese master Haruki Murakami returns with Killing Commendatore, a tale of art, history and heartbreak that straddles the mystical line between our world and the unknown beyond. Canuck scribe Ami McKay follows up her bestselling The Witches of New York with a Big Apple-set, bewitching New Year’s tale Half Spent Was the Night. Award-winning author Barbara Kingsolver’s Unsheltered follows the lives of two families that live in one house a century apart, both struggling to survive as the world squeezes their ambitions and resolve to a breaking point. Former Governor General of Canada and author David Johnston’s Trust explores how the virtue remains key to our success, both within our own lives and in our national fabric. Erebus: One Ship, Two Epic Voyages, and the Greatest Naval Mystery of All Time sees Monty Python great turned explorer Michael Palin chronicle the fate of the HMS Erebus, from the Battle of Waterloo to the Antarctic to its fateful final trip as part of the Franklin Expedition, where it disappeared and was eventually found by a Canadian ship after more than 150 years. Who front man Roger Daltry, who famously sang “I hope I die before I get old” on the hit “My Generation,” thankfully lived to chronicle his own life and that of his legendary band, with all the triumphs and tragedies that occurred along the way, in Thanks a Lot Mr. Kibblewhite: My Story.