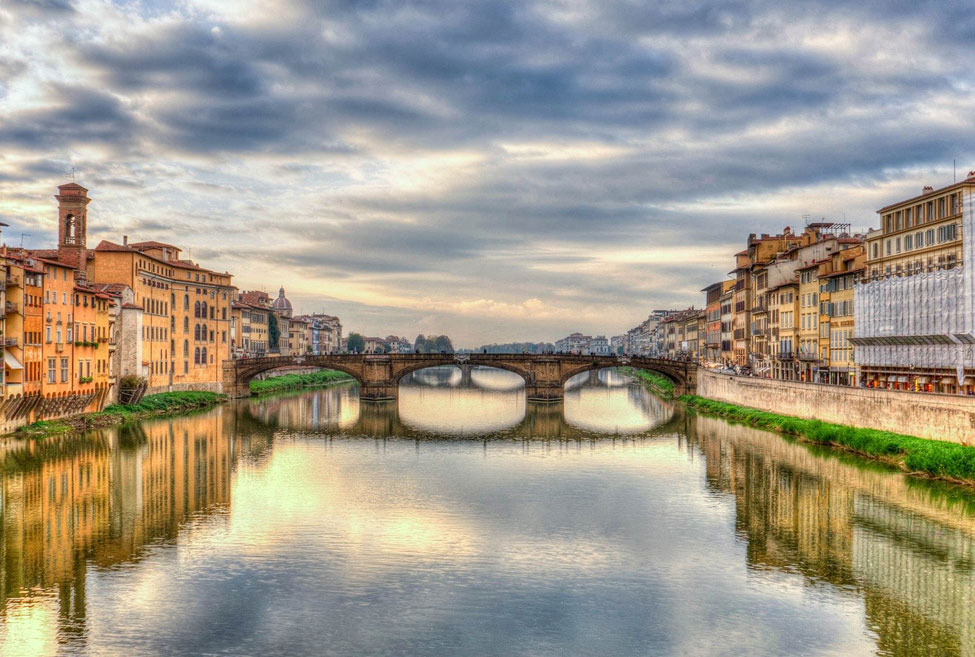 The Island of Freedom State Optioned for a film before it hit bookshelves, The Illegal, by award-winning author Lawrence Hill (The Book of Negroes), explores the plight of undocumented refugees through the tale of a gifted runner fleeing for his life. In History’s People, Margaret MacMillan (Paris 1919, The War that Ended Peace) highlights some of history’s most fascinating lives, from early explorers to statesmen and everyday heroes. Richard B. Wright’s memoir A Life with Words charts his childhood during the Second World War to his ultimate literary achievement – the Giller-winning Clara Callan. Giller-winning author Will Ferguson explores the beauty and battle scars of one of the continent’s most troubled nations in his travel memoir Road Trip Rwanda: A Journey into the New Heart of Africa. After nine years, bestselling author Robert Harris brings his trilogy about the life of Roman philosopher and orator Cicero to a close with Dictator. Historical author extraordinaire Ross King guides readers through the momentous volume Florence: The Paintings & Frescoes, 1250-1743, a full-colour collection of “every painted work on display” in the famed Uffizi Gallery, as well as the Duomo and other historic locales. Slade House, the latest tale from David Mitchell (Cloud Atlas), about a mysterious place of illusion, began as a series of posts on Twitter. Who says social media is a waste of time?

A version of this story was originally published online on Aug. 2, 2017