The 10 Things We Loved About The Cosby Show 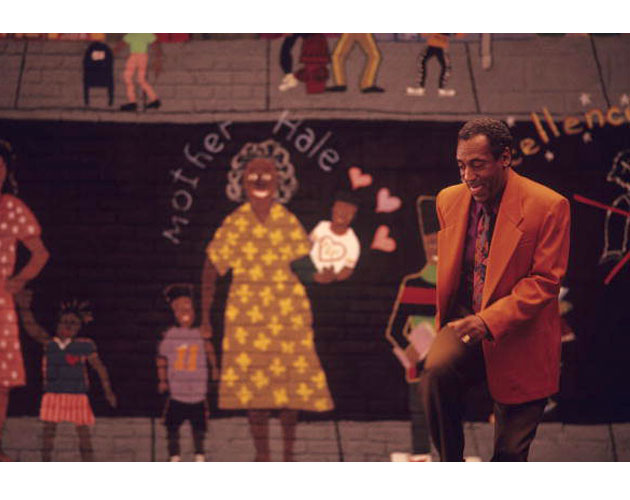 With Bill Cosby returning to TV in another family-focused comedy, we took a moment to compile 10 of our favourite aspects of his original 80s series–The Cosby Show. Grab a hoagie and cue the jazz music, because it’s time to take a look back at the elements that made this show such a beloved pop culture icon.

1. The opening dance intros before each episodes. They ran the gamut from jazzy hot stepping to full-on interpretive modern dance.

2. Any and all episodes that featured the family in choreographed lip-synched performances.

3. The valuable life lessons and growing pains that were resolved in 22 minutes.

4. The strong female characters that always held their own.

5. All the secondary characters–they were just as interesting (and hilarious) as the main cast.

6. Heathcliff’s vices—he’s a doctor, but he’s always cheating on his diet and eating hoagies, cake and pop!

7. Despite their happy and loveable dispositions, both Cliff and Clair were ready to dish out the discipline when necessary.

8. The celebrity guest appearances (sometimes as themselves, and sometimes as fictional characters).

9. The spinoff show: A Different World, that followed Denise out of the Huxtable home and into Howard–sorry that’s Hillman–college.