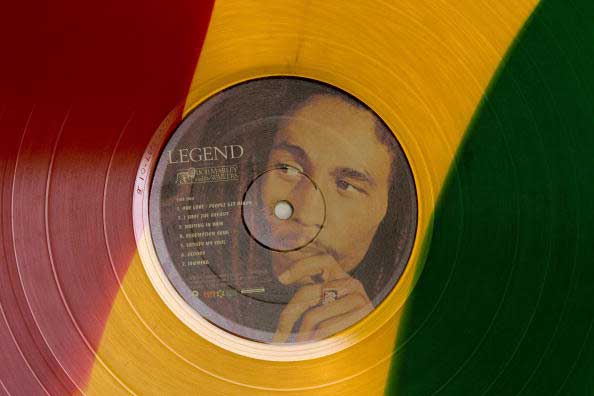 Welcome to the first instalment of a 10-part series showcasing the best long-form videos from über-popular video-sharing website, YouTube. What you won’t see in our series are dogs riding bikes, laughing babies or anything to do with the acronym YOLO. Instead our curated list consists of obscure but fascinating (and sometimes historical) rare videos that are at least 30 minutes each. With that criteria, these videos are best viewed in a lean-back environment (big-screen TV with a console like an Xbox or Apple TV) or a cosy tablet setting like Apple’s iPad or Google’s Nexus 7.

Our first selection is this two-plus hour live performance by Bob Marley. Shot July 21, 1979, in Boston’s Harvard Stadium, the show starts with a introduction by comedian/activist/entrepreneur/former presidential candidate Dick Gregory who delivers a hilarious yet pointed attack on the the Carter administration’s handling of the Three Mile Island environmental disaster, South African apartheid and boxer Leon Spinks being busted for “a dollar eighty-five cents worth of coke.” At the end of his speech, Gregory greets Marley with what seems like a three-minute handshake, ending by kissing the reggae superstar’s hand. In turn, Marley returns the favour – an historical, touching moment captured in a lo-fi video that still looks pretty good today.

The concert itself is nothing short of stunning, showing talent trumps technology any day. Marley, his background singers The I Threes and his musicians are at the top of their game, showing the effortless tightness of a band that has been on the road for years.

So here it is, a classic unearthed from deep inside the YouTube vault. So launch full-screen, lean back and enjoy.