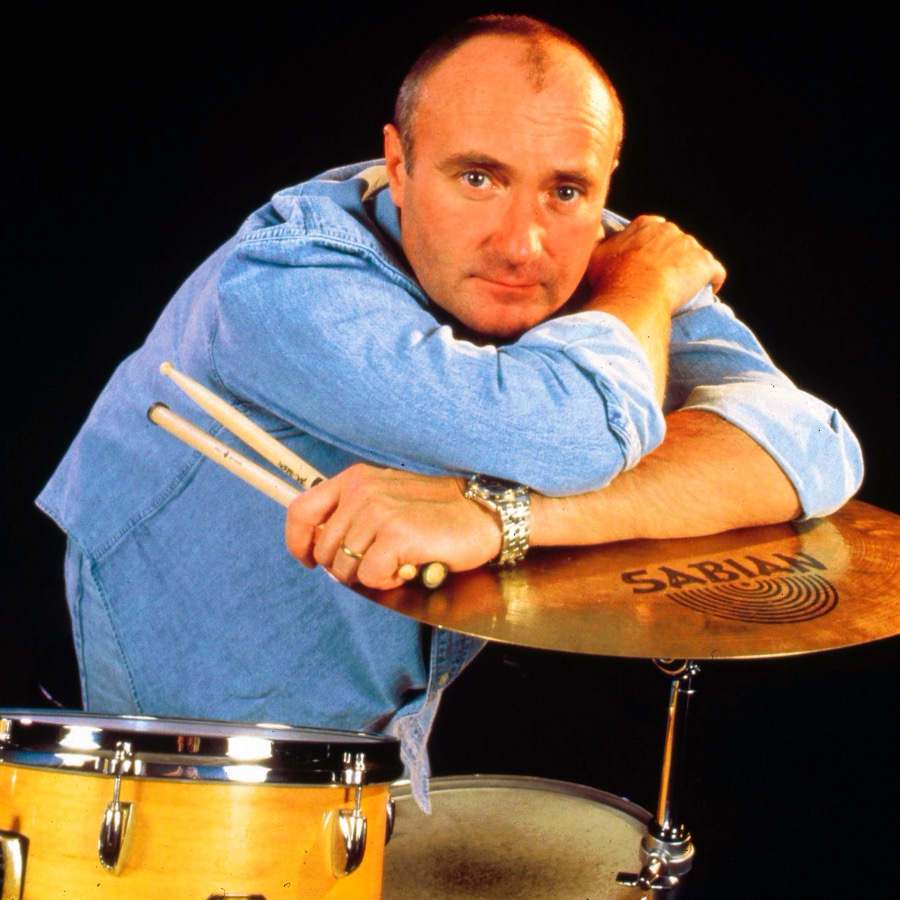 A set of twins from Indiana have created a video series that captures their heart-felt reactions to oldies they've never heard before. Photo: Ebet Roberts/Redferns/Getty Images

We can’t go back and listen to our favourite classic tunes for the first time again, but 21-year-old twins from Gary, Ind., are offering the next best thing with a video series that captures their heartfelt reactions to oldies they’ve never heard before.

Tim and Fred Williams, whose musical tastes were typically geared toward hip hop and gospel growing up, have posted reactions on their Youtube Channel TwinsthenewTrend to hits from Dolly Parton, Janis Joplin, Bruce Springsteen and even opera star Luciano Pavarotti.

However, it was their recent first-time listen of Phil Collins’ “In the Air Tonight” that went viral and had the singer’s name trending on Twitter.

In the video, which has been viewed nearly 300,000 times on Youtube, the two brothers bop their heads in approval as the tension builds, but when the epic drum solo kicks in several minutes into the song the pair’s amazement reaches a crescendo.

“That was cold,” Tim says once they hit pause on the song.

“I ain’t never seen somebody drop a beat three minutes into a song,” Fred adds in excitement.

In another reaction video to Dolly Parton’s “Jolene,” Fred calls the hit “a straight banger” and says “by the first note, it was already a hit.”

According to People magazine, it was Tim who originally came up with the idea for the Youtube channel with the hopes of broadening their musical repertoire.

“There’s more than just rap out there,” Fred said in an interview with People. “There’s so much more than I ever thought.”

Tim says he hopes the idea that has led them to hundreds of new songs from an assortment of genres inspires others to explore music outside of their era as well.

“We wanted to start a new trend to appreciate old music. We’re open to all genres. We also want to bring people together because there’s no colour to music,” Tim says.

The project also harkens back to a plea from their grandfather to give some older music a chance.

“My grandfather always used to say to me, ‘Listen to Frank Sinatra,'” Tim says. “You’ve got to listen to it before you judge.”

In early videos posted to the channel last year, Tim follows his grandfather’s advice, listening to a variety of Frank Sinatra songs including “I’ve Got You Under My Skin,” “My Way” and “Come Fly With Me.”

“Frank Sinatra just makes you feel like you knew him for years,” Tim, clad in a sports jacket with a bedazzled collar he calls his Frank suit, says of a first-time listen of “Luck Be a Lady.” “Goodness gracious me.”

Scroll through for some of our favourite first-time listens from Tim and Fred.

Janis Joplin – “Piece of My Heart”

Bruce Springsteen – “Dancing in the Dark”