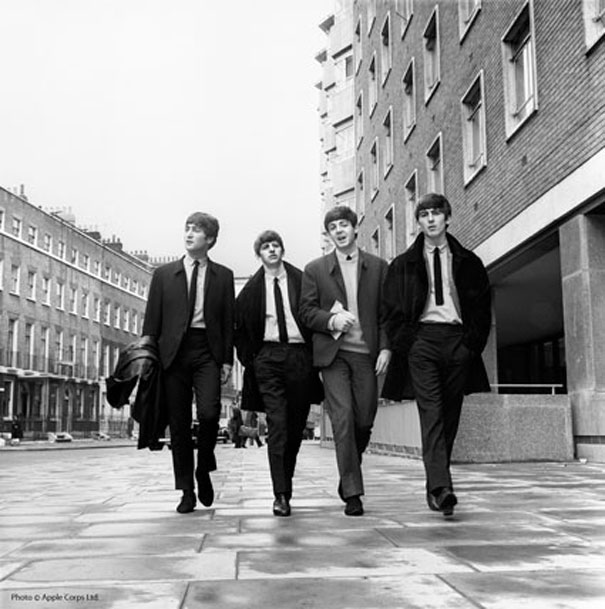 Yoko Ono broke up the Beatles. Much like the “Paul is dead” conspiracy or the subliminal messages implanted in the group’s songs – supposedly audible when the records are played in reverse – it’s simply not true.

Perhaps Yoko didn’t help, but her mere presence, as many would suggest, wasn’t the death knell for the greatest band to ever play. Rather, it was egos, artistic evolution and, quite honestly, the inevitable outcome for a group of four men who spent the majority of a decade together, day in and day out, in the shadows of the press, their rabid fans and their own accolades.

Much has been reported, written and analyzed about the Beatles breakup. In truth, it was more a slow erosion that occurred over the course of years in the late 1960s as opposed to a quick split. During that time, frustrations led to Ringo and George walking away from the band, John became increasingly preoccupied with Yoko, and Paul’s management of the group (following the death of Brian Epstein) bred resentment and discord.

On April 10, 1970, in a “self-conducted” interview published around the world, Paul both announced – and didn’t announce – the group’s breakup. The interview, aside from discussing his relationship with the Beatles, also served to promote his soon-to-be-released solo album, McCartney. While Paul never specifically said the group was finished, as evidenced by the interview excerpts below, he didn’t leave readers many reasons to believe otherwise:

QUESTION: Did you enjoy working as a solo?

PAUL: Very much. I only had me to ask for a decision and I agreed with me.

QUESTION: What has recording alone taught you?

PAUL: That to make your own decisions about what you do is easy, and playing with yourself is very difficult but satisfying.

QUESTION: Did you miss the other Beatles and George Martin? Was there a moment when you thought, ‘I wish Ringo were here for this break?’

QUESTION: Are you planning a new album or single with the Beatles?

QUESTION: Is this album a rest away from the Beatles or the start of a solo career?

PAUL: Time will tell. Being a solo album means it’s “the start of a solo career…” and not being done with the Beatles means it’s just a rest. So it’s both.

QUESTION: Is your break with the Beatles temporary or permanent, due to personal differences or musical ones?

QUESTION: Do you foresee a time when Lennon-McCartney becomes an active songwriting partnership again?

QUESTION: What are your plans now? A holiday? A musical? A movie? Retirement?

PAUL: My only plan is to grow up!

In December of that year, Paul sued the other three Beatles to officially sever any existing contractual obligations. While hopes for a reunion lasted until (and, amazingly, even after) John’s murder in 1980, the closest the group ever came was when the remain three members recorded All Those Years Ago for Harrison’s Somewhere in England album and Free as a Bird and Real Love (sung along with John from tracks Lennon recorded earlier) on The Beatles Anthology.