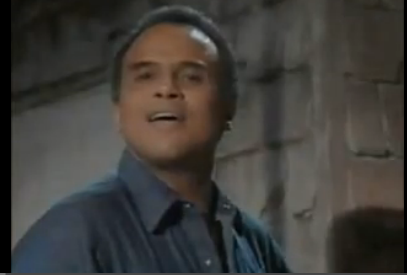 Call him an activist, an artist, or even the King of Calypso. Nicknames aside, Zoomer cover man Harry Belafonte remains a tireless champion for those who cannot help themselves. A consummate supporter of humanitarian causes, Belafonte recently received NAACP’s Spingarn Medal, during his acceptance speech he spoke out on gun violence in the U.S., asking, “Where are the outraged voices?” Today, we salute the legendary performer as he turns 86.