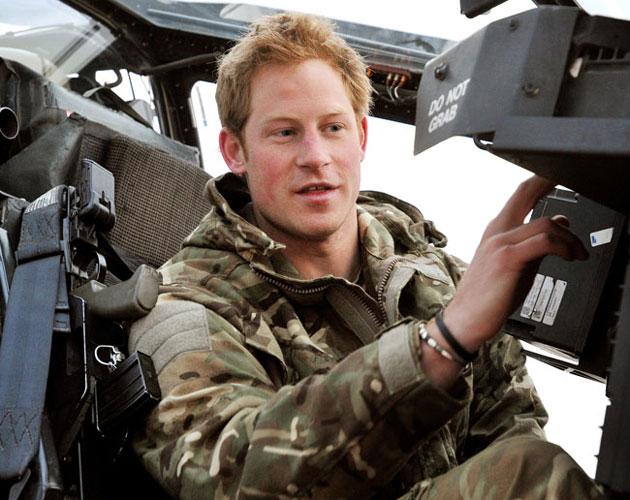 Britain’s Prince Harry will travel through Manhattan in a London bus today (14.05.13), teaming up with UK Prime Minister David Cameron to promote the Britain is Great campaign.

Britain’s Prince Harry will travel through Manhattan in a London bus today (14.05.13).

The 28-year-old prince – who is midway through an eight-day US tour – will team up with UK Prime Minister David Cameron on the double-decker Routemaster vehicle to promote the Britain is Great campaign and encourage firms to invest in the UK.

Today, Harry is also scheduled to visit areas affected by Hurricane Sandy earlier this year and meet with residents in damaged neighbourhoods in New Jersey.

He is also expected to join in a baseball game with local children in “socially and economically challenged” areas of New York, before ending the evening at a dinner hosted by American Friends of The Royal Foundation of The Duke and Duchess of Cambridge and Prince Harry.

Meanwhile, Harry has been praised for his American football skills, despite admitting he was “not that great” at the game.

The prince joined 10 members of the US Air Force Academy’s Falcon team on Sunday (12.05.13) for a lesson in the sport, and team coach Troy Calhoun was impressed by his ability.

He said: “The prince was terrific. “He has great body coordination. He’s smart, alert and has good skills. I was impressed and a little bit surprised at how well he did. …[and] character wise, Harry has what you look for in a great player.”