Prince William to be ‘fantastic’ dad 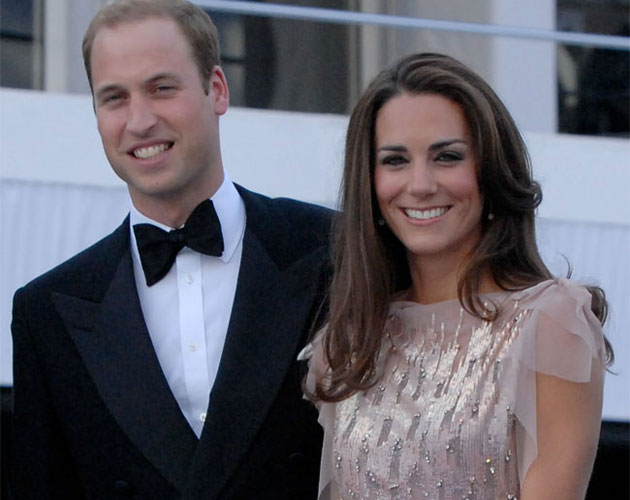 The Duke and Duchess of Cambridge – who was known as Kate Middleton prior to the pair’s nuptials – are a great credit to the monarchy and make a “fantastic couple”, according to their university friend, singer-turned-actor Jules Knight.

He said: “They are lovely people and I’m very happy for them that Kate’s pregnant.

“I think they’ll be fantastic parents. They are very good for the country, for the monarchy and they are fantastic as a couple.”

Jules met William and Catherine at the University of St. Andrews in Scotland – where the prince studied History – but admits he hasn’t been in touch with the royal couple for a while.

He added to new! magazine: “We’ve all grown apart over the years.

“I haven’t had that much contact with them since we left, but we were good friends at university.”

Since leaving university Jules has been in classic vocal quartet Blake before quitting to concentrate on his acting career after winning a role in BBC One medical drama ‘Holby City’.