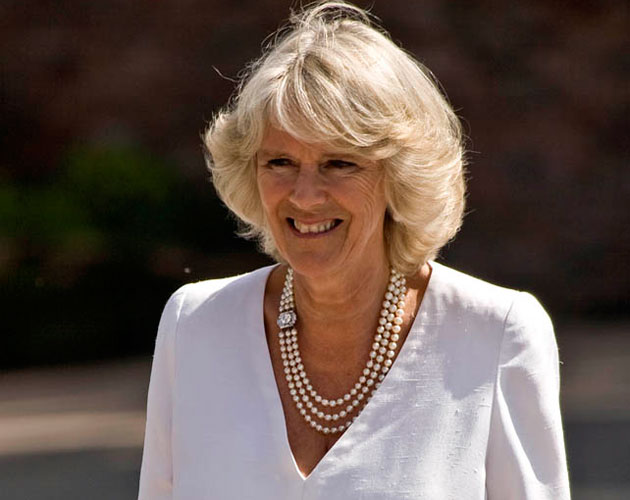 Camilla – the wife of Prince Charles – made the application as she visited the London Mutual Credit Union (LMCU) in Peckham, south east London, and praised the work of the non-profit organisation, which lends out members’ savings.

Among its services, the LMCU teaches customers to take control of their money and save £20-£40 a week.

Camilla said: “Everybody needs that bit of help to show them how its done

“It’s very important to get the word out and tell people about it.

“It is just raising awareness. Probably like many other people I didn’t know much about it.”

During her visit, the duchess spoke to a number of LMCU members and revealed she was planning to join.

Wendy Powell, who was at the branch with her daughter Clare, who is a LMCU member, said: “I told Camilla I was just here with my daughter but that I was thinking of joining and she said she would as well.

“I said she should get behind me in the queue.”

The LMCU provides services to anyone who lives or works in the boroughs of Southwark, Lambeth, Westminster and Camden, so Camilla was eligible to apply as a Westminster resident.