Guy Pelly says filming outside Buckingham Palace was a ‘mistake’ 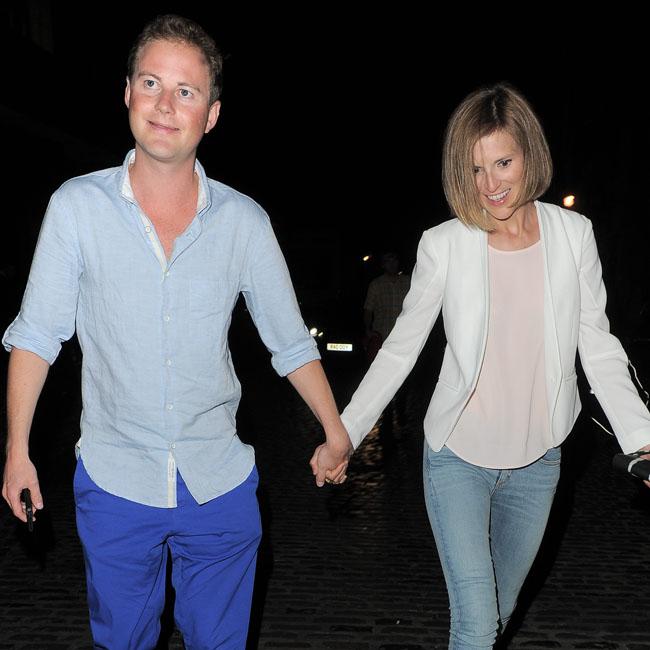 Britain’s Prince Harry’s friend Guy Pelly says shooting a video of semi-naked dancers outside Buckingham Palace was a “mistake”.
The nightclub manager has confessed shooting the promotional video for a Mexican-themed event at his Tonteria club in London’s Sloane Square at the Royal Family’s residence was an error.
The 32-year-old businessman claims he approved of the original concept for the video which was to go “round famous landmarks around London with the kind of performers that perform at the club”, but insists he did not agree to filming outside the palace – which is illegal without permission – and says there has been “repercussions”.
The video was intended to give people an idea of what to expect from Tonteria’s weekly club night “Muertos Monday”, inspired by Mexico’s Day of the Dead festival and Alice in Wonderland, and shows dancers frolicking in fancy dress in front of the palace, the Houses of Parliament, the London Eye and Harrods.
Mr. Pelly told the London Evening Standard newspaper: “Unfortunately, last week I had to be away for something and wasn’t able to check the edit. The final edit was a mistake. I would have never allowed anything to happen outside Buckingham Palace.”
Insisting the footage has now been taken down, he added: “Muertos Mondays will continue but the video won’t be used in any other promotion.”