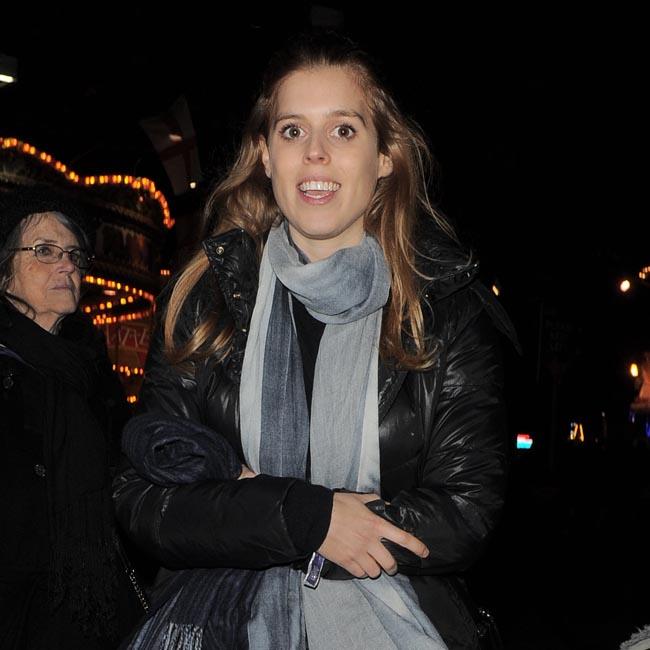 Britain’s Princess Beatrice has been honoured by a York theatre.
The Princess of York has had an auditorium seat named after her at the Theatre Royal in north-east England and is helping to raise awareness of the venue’s Name A Seat campaign.
Seats at the theatre can be named for £300 each, with the money going towards the £4.1m refurbishment of the theatre.
Liz Wilson, the theatre’s chief executive, told The Yorkshire Press: “We were delighted to have the opportunity to present Princess Beatrice with her own seat during her visit, and hope this will raise further awareness of our fundraising campaign.
“As part of the theatre’s transformation, we are offering our audiences and friends the chance to personalise a part of the theatre by naming a seat in the newly decorated auditorium, and hope Princess Beatrice’s involvement will inspire others to become part of the theatre’s history.”
The Princess’ father – Prince Andrew, the Duke of York – and mother – the Duchess of York, née Sarah Ferguson – enjoyed a “royal shindig” with their 26-year-old daughter last weekend.
The family attended the Fox and Hounds pub in Englefield Green, Surrey, where they enjoyed a performance from a live band.
A source shared: “No one was expecting royalty to drop in but it was just an incredible night.
“Andrew and Fergie were singing along to the entertainment and they were dancing to the music. It was a real royal shindig.”