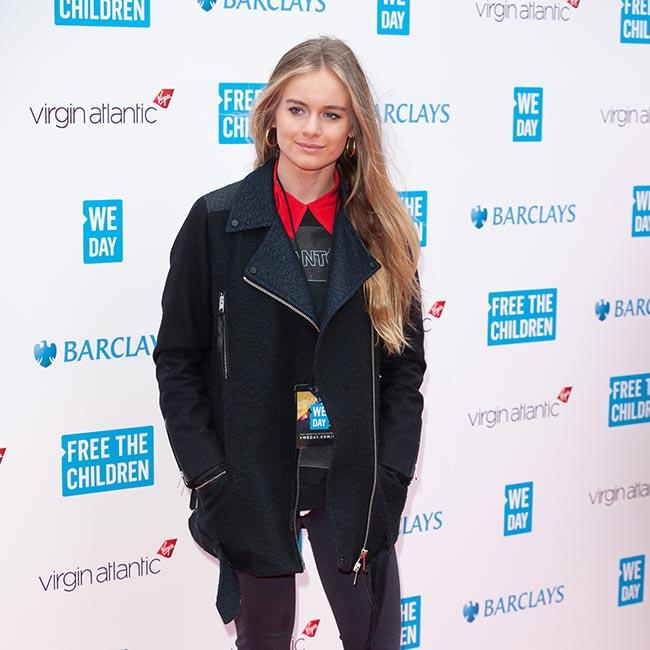 Cressida Bonas is now out of Britain’s Prince Harry’s “league”, according to her friend Katie Glass.
The 25-year-old beauty – who split from the 30-year-old royal last year – has been linked to a role in ‘Downton Abbey’ and is no longer interested in Harry, according to her pal.
Katie said: “You could almost feel sorry for Harry – Cressida is out of his league now.
“And as if being dumped by someone who is hotter and could become more famous than you isn’t crushing enough for a mere mortal, imagine the pain for a royal boy bred to believe such a thing is impossible.”
Cressida recently wrapped on her first big movie role in ‘Tulip Fever’ alongside Dame Judi Dench and is also the new face of Mulberry and Katie says she’s now in high demand.
She told the Daily Star newspaper: “I have met Prince Harry and I have met Cressida, and I know whom I’d rather spend a week partying with in LA [Los Angeles].
“She’s easy-going, free-thinking, bright, modern and easy to relate to. In brief, everything the royal family isn’t.”
However, Katie admits Cressida – who studied for a degree in dance – still prefers to hang out in her native London than in Hollywood.
Speaking in a recent email to Katie, she’s reported as saying: “Just got back from LA. I went to launch this Mulberry dance video I did.
“What a strange place. I think it’s an acquired taste.”