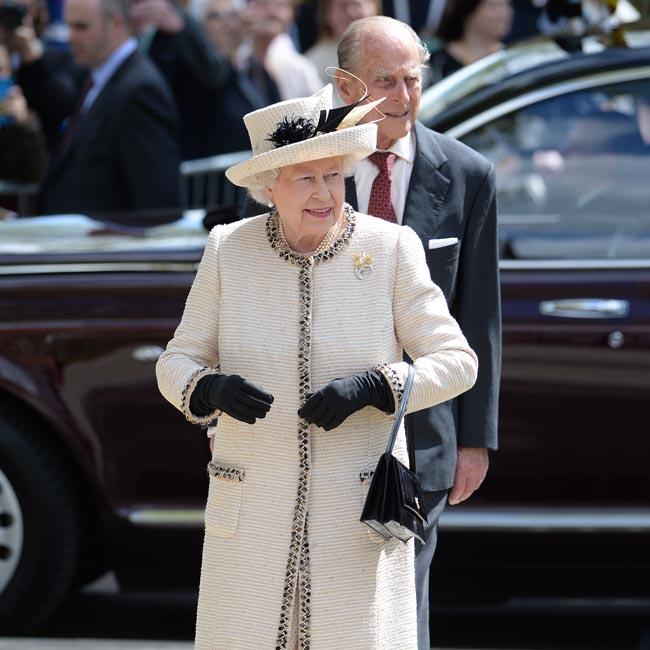 Britain’s Queen Elizabeth II will stop breeding corgis.
The 88-year-old monarch – who already has two corgis, Holly and Willow, and is believed to have cared for more than 30 throughout her 63-year-reign – won’t be adding any new pups to her household when her existing pets die due to fears a younger dog could damage her health.
According to the Sunday Express newspaper, the Queen worries she could trip over a spirited young corgi, leaving her with serious injuries and unable to perform her royal duties.
A senior courtier said: “She worries about too many dogs around her feet and the danger she will trip up and hurt herself badly. She is after all 88 and not getting any younger.
“Her corgis are getting on a bit and move along at a sedate speed but a young dog would obviously be very lively and much more active.
“Her main fear is that if she fell and broke her arm or even a leg she would not be able to perform her duties for many weeks if not months, and that would upset her greatly.”
She is also said to have refused the offer of two Norfolk terrier puppies from her granddaughter, Princess Beatrice, after her own dog, Ginger, gave birth to a little of four in September.
The courtier said: “The Queen thought it was a lovely offer but she politely declined.”
Corgis have been a part of the royal family for over eight decades.
The first was bought by the Queen’s father, King George VI, from the local kennels in 1933.
He also gifted a corgi puppy named Susan to the then Princess Elizabeth for her 18th birthday in 1944.