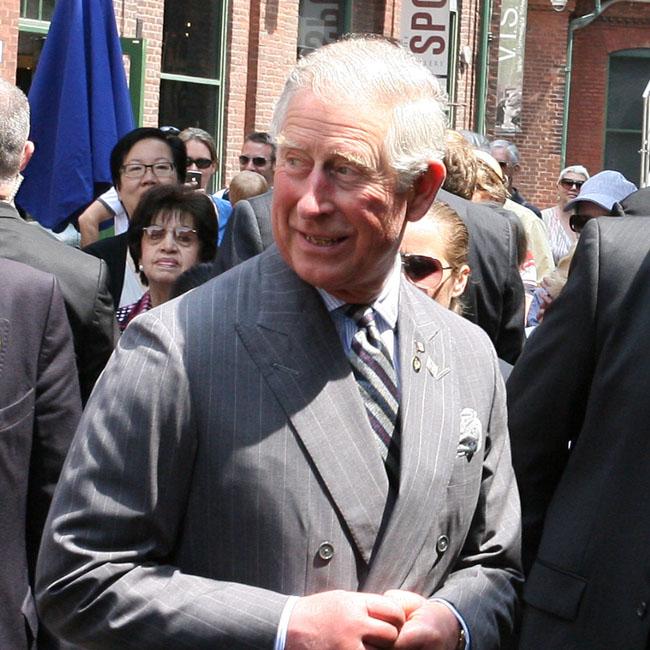 Britain’s Prince Charles has praised his “remarkable” parents.
The 66-year-old royal has arrived in Kuwait after visiting Jordan and chatted to the Emir of Kuwait, 85, about the health of his parents, Queen Elizabeth and Prince Philip.
Via an interpreter, he said his 88-year-old mother was in “remarkable form, thank you very much, and my father too”.
Charles – who was met at the airport by Crown Prince Sheikh Nawaf – added to the Emir: “I was telling the Crown Prince [my father] will be 94 in June, inshallah [God willing].
“He’s got very good eyesight and very good hearing and still goes out shooting.”
Later in the day, Charles inspected HMS Dauntless, a British warship moored at Kuwait City which has been providing air defence for vessels carrying out bombing in Syria.
On his departure from Jordan, the prince – who will arrive in Saudi Arabia today (10.02.15) – was given a ceremonial guard and a red carpet at Marka airport, where he bordered a chartered plane.
During his visit to Jordan, Charles held talks with King Abdullah and International Development Secretary Justine Greening, as well as meeting with the monarch’s religious adviser, Prince Ghazi Bin Muhammad.
And the prince also spoke with Christian refugees who fled persecution in Iraq.
He told them : “This is what I think must be the worst of horrors – when all the people you lived with, side by side, and have always been friendly [with], suddenly totally change.”