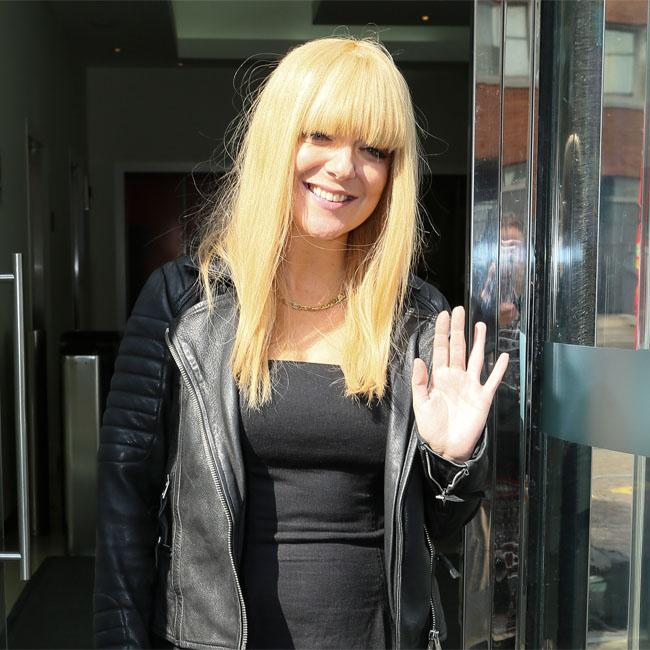 Sheridan Smith wanted to “hug” Britain’s Queen Elizabeth when they met.
The 33-year-old actress was among the guests at a Buckingham Palace reception held in honour of the monarch’s son Prince Edward and his wife Sophie, the Countess of Wessex, on Tuesday (10.02.15) and she had to restrain herself when presented to the queen.
She tweeted: “I know many fabulous queens!. But tonight I met THE queen. She’s adorable & if I hadn’t have been arrested I’d have hugged her #unforgettable.(sic)”
The ‘Gavin and Stacey’ actress had earlier admitted she was “nervous” of the meeting, but was desperate to ask for a picture with the 88-year-old queen.
She wrote: “Would I get removed if I asked the Queen for a selfie???! So nervous. (sic)”
The reception was held to celebrate the couple’s recent birthdays and to praise their patronages for their good work and the prince was delighted with the number of people who attended the event, of which representatives of the various organisations they support had been invited.
He said: “It’s an extraordinary thing. I think 110 out of the possible 125 organisations and affiliations are present this evening, which is really very, very impressive. We are very grateful for all that support.”
Sophie added: “Thank you for everything that you do, regardless of what is it that you do. In fact I actually tried to write down all of the different organisations and what they stood for and actually my pen ran out.
“I also remember quite a long time ago saying I don’t want to take on too much and now I look at all of you and think, ‘Oh dear, it must have gone horribly wrong somewhere.’ Hopefully we’re doing something right, so thank you for choosing us to represent you and what you do.”