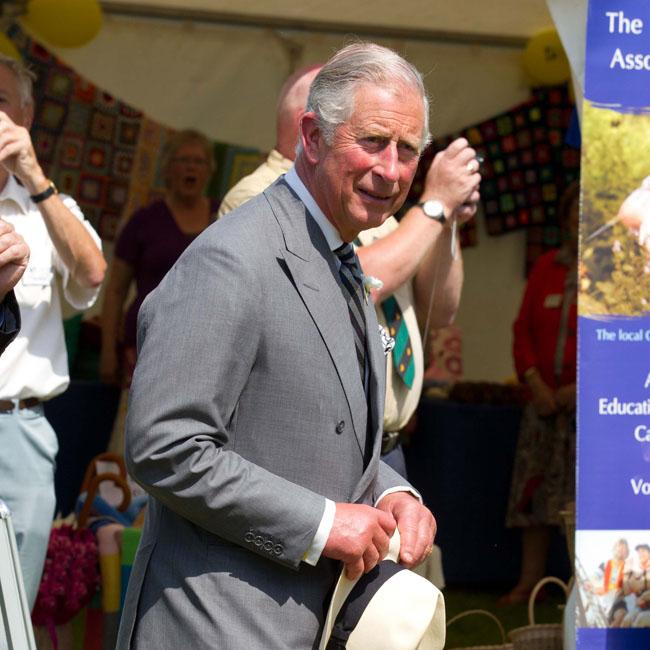 Britain’s Prince Charles is believed to have spoken to Saudi Arabia’s King Salman about the fate of Raif Badawi.
The 66-year-old royal met the new monarch this week (10.02.15) and had been urged to discuss the plight of the blogger – who was sentenced to 10 years in prison and 1,000 lashes for “insulting Islam” – by human rights campaigners during the visit.
Charles raised the issue during the meeting, but what was said during the private talk has not been revealed.
A source told Sky News: “It is understood the issue was raised by the prince during his meeting with King Salman.
“The reaction from the King was not unfriendly.”
Kate Allen, Amnesty International UK director, has said any “diplomatic intercession” by the prince could help secure the man’s freedom.
During his visit to Riyadh, Charles also met Saudi Arabia’s Crown Prince Muqrin and senior government officials.
The visit to Saudi Arabia was the third stop on his Middle East tour, which has already seen him go to Jordan and Kuwait.
He will also travel to Qatar and the United Arab Emirates (UAE) before the six-day visit draws to a close.