Julian Clary soiled himself in front of the Queen 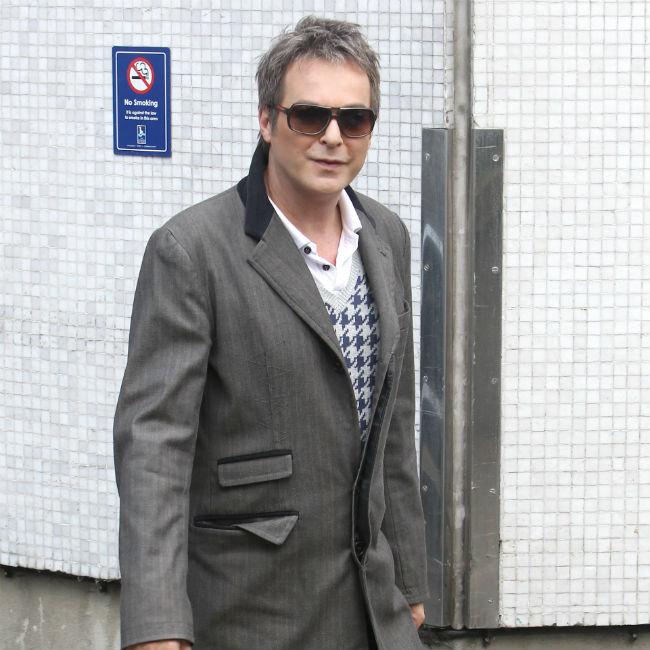 Julian Clary soiled himself when he met the Queen.
The 55-year-old comedian has confessed he “s**t” himself when he first came face to face with the British monarch, 88, when he performed at a Royal Variety show.
He shared: “You know when you’re aware you’ve got a little bit of wind working its way through. I thought, ‘It’s nothing to worry about, I’ll just deal with this silently…’
“Just as the Queen got to me it was the moment that the wind was making a break for it. So I let nature take its course, but unfortunately I s**t myself.”
“It wasn’t a great big one, it was just a little Nurofen Plus sort of size. It worked its way down my trouser leg… and I flicked it towards Christopher Biggins and hoped for the best.”
The former ‘Celebrity Big Brother’ contestant insists the unfortunate incident occurred because of the length of time it took for Queen Elizabeth II to greet all of her guests.
Speaking on ‘Alan Davies: As Yet Untitled’, he said: “I did a Royal Variety show and you have to wait for ages in the line.
“Her Majesty was proceeding graciously along and she spent quite a long time talking to Frankie Dettori next to me.”
Joking that the Queen was aware of his behaviour and less than impressed, he added: “She gave me that look.”