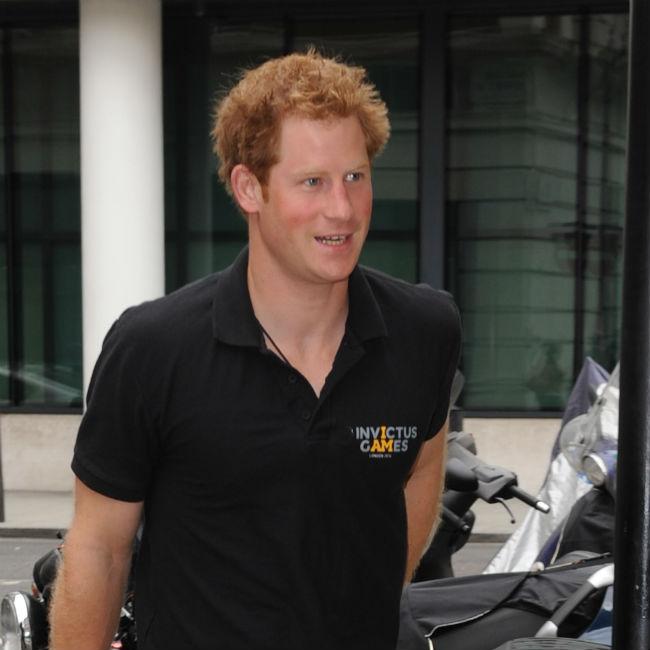 Britain’s Prince Harry is to undertake a 1,000-mile charity walk.
The 30-year-old royal has been approached by Walking With the Wounded – which raises funds to help retrain injured service personnel – to join a group of injured soldiers on a trek through dozens of British towns.
Charity spokesperson Ed Parker said: “Prince Harry has of course been invited to join the walk.”
“It’s still early days but we are currently finalising the route and the team. We have a number of leg amputees on the list and we are very much hoping that the medics will give them the go-ahead to do the walk.”
Though a royal spokesperson said it is “too early” to confirm Harry’s participation, insiders say the prince is excited about the trek, which will start in Scotland at the end of the summer and finish at Twickenham Stadium in West London on October 31 to coincide with the final of the Rugby World Cup.
The source told the Mail on Sunday newspaper: “Harry is very excited about this expedition and it being in the UK. He’s planning to take part and he’s used all his connections to make it happen so that the Walking With The Wounded team end the trek at Twickenham on the day of the final.”
Harry has previously trekked the North and South Poles to raise money for the charity.