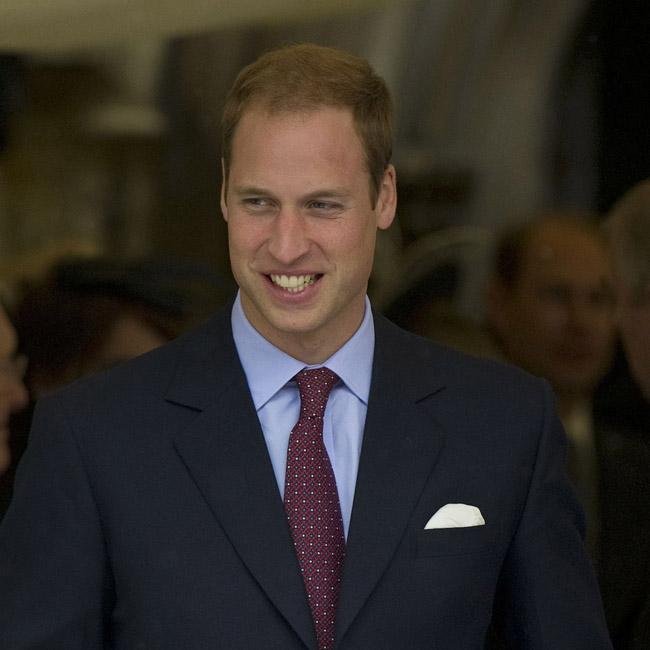 Britain’s Prince William took a penalty after watching a soccer master class yesterday (03.03.15).
The 32-year-old royal – an avid fan of the sport – was standing on the sidelines as British coaches worked with pupils from Nanyang High School in Shanghai but couldn’t resist joining in and even received a high-five from an excited youngster after taking his shot at goal.
The sport is about to become part of the national curriculum in China and William urged the group to stick with the sport.
Coach Paul Hughes, who travels the world passing on his experiences under the British Council’s Premier Skills scheme, said: “The Duke told the children that if they keep on working hard hopefully one day they might play in the Premier League.
“He asked them if they knew who David Beckham was, and said that if they got involved in football then one day they might meet him.
“The Duke was interested in how football helps build confidence, self-esteem and promotes good health, and how the game is going to become a big focal point in schools here.”
After attending the soccer session, William went on to visit a Shanghai festival showcasing British design, ingenuity and technology.