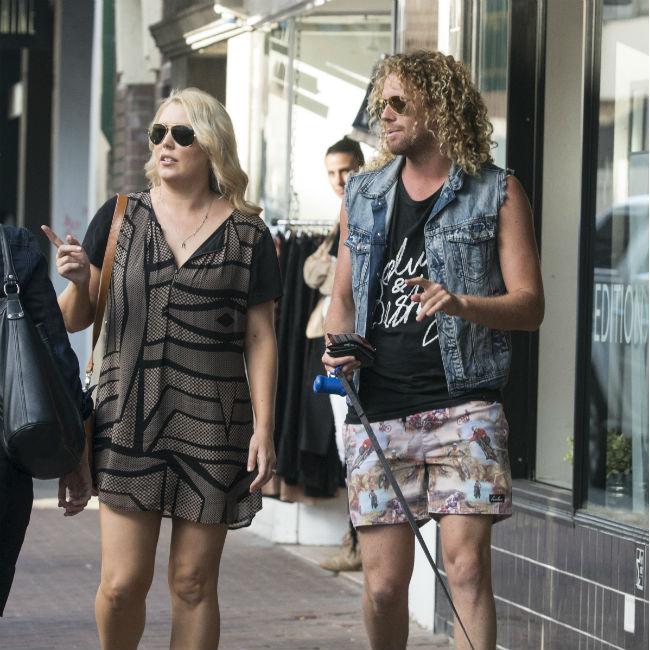 A radio station which broadcast a hoax call to a hospital treating Britain’s Duchess of Cambridge broke the law, Australia’s High Court has ruled.
The duchess was being treated for severe morning sickness in 2012 and 2Day FM DJs Mel Greig and Michael Christian were able to obtain details on her condition from a nurse at King Edward VII’s Hospital in London by pretending to be Queen Elizabeth and Prince Charles.
The court’s decision upholds the verdict originally found by the Australian Communications and Media Authority, which ruled the station had breached its licence by not obtaining the consent of those involved – including Jacinta Saldanha, who answered and transferred the call, then committed suicide days later after her mistake was realised – before broadcasting the call.
The verdict had previously been overturned by the Federal Court, but the new ruling confirmed the Authority has the power to decide whether a criminal offence has been committed for the purpose of determining whether there has been a breach of the Broadcasting Services Act.
The station could now be fined, have its licence suspended or even revoked.
They said the ruling “means that there is a serious defect in Australian broadcasting law”.
In 2013, the Crown Prosecution Service (CPS) said there was no evidence to support a manslaughter charge following the nurse’s death.
Ms. Saldanha was never disciplined for her role in the error, and St James’s Palace did not blame her for the incident.
During the inquest into her death, DJ Mel apologised for the prank and admitted she had received death threats and hate mail in the wake of the tragedy.
She said: “Nothing will change the fact that Jacintha thought of me before she took her own life and that is something that is really hard to come to terms with.
“I will always feel partly responsible because my name was in someone’s suicide note – not just the DJ, my name.”