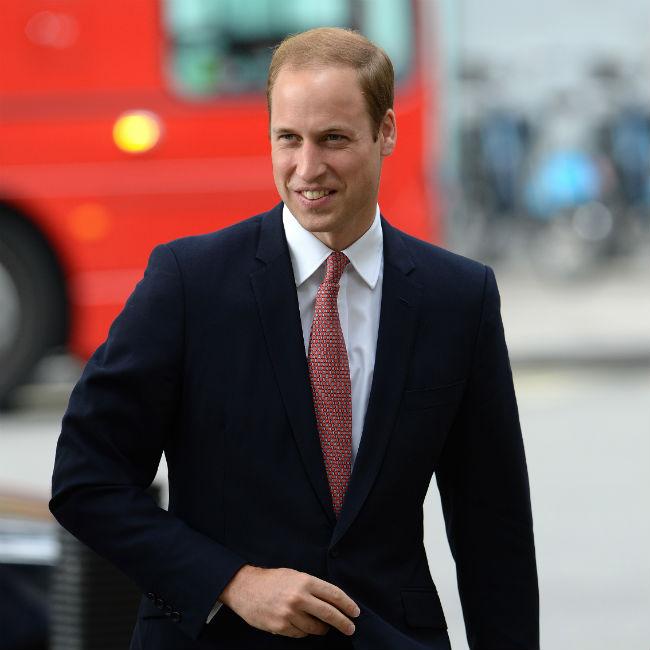 Britain’s Prince William promised to return to China dressed as a tree.
The 32-year-old royal – who undertook a solo visit to the Far East earlier this month – spoke to photographer Xi Zhinong during his trip and asked him how he manages to capture such close-up pictures of wildlife.
When the photographer explained he often dresses up as a tree to get close to the animals, the prince vowed to return to Yunnan Xishuangbanna to join Xi on a photography exhibition and do the same so he could be near the country’s famous golden monkeys, People’s Daily Online reports.
The Golden Haired Monkeys of Yunnan are native to China and are highly endangered, with less than 2,000 believed to be left living in the wild.
Between 1992 and 1996, Xi – who presented William with two photography collections when they met – spent time at the Baimaxue Mountain National Nature Reserve to raise awareness of the creatures, which are endangered because they are a target for hunters and because their habitats are disappearing.
The photographer hoped sharing pictures of the primates and how they lived could help protect the strip of forest where they lived.