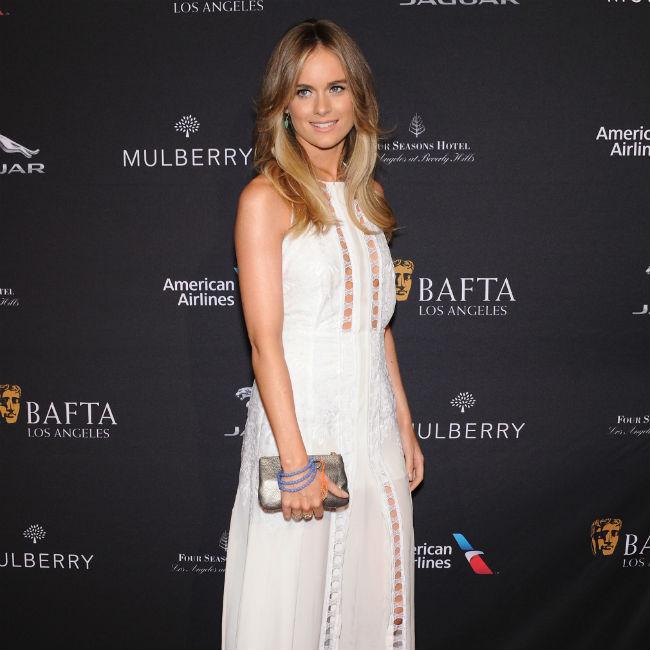 Britain’s Prince Harry attended a theatre production starring his ex-girlfriend Cressida Bonas on Wednesday night (25.03.15).
The 30-year-old royal, who recently announced he was quitting the military, was among the audience as Cressida played the part of Cecily Cardew in Oscar Wilde’s ‘The Importance of Being Earnest’ at the London Oratory.
An onlooker told The Sun newspaper: “Harry was clearly there to support Cressy and seemed to want to talk to her afterwards.
“He left, then came back inside for a bit, but eventually left alone.”
Meanwhile, Cressida revealed recently that her parents don’t approve of her career.
She said her mother Lady Mary-Gaye Curzon and father Jeffrey Bonas wish she would find a “proper” way of earning a living.
Cressida shared: “They think it’s not a proper way of earning a living and they think I’m too sensitive.”
What’s more, Cressida revealed her upbringing is partly responsible for her interest in performance.
The actress – who was five when her parents divorced – said: “[I grew up in a house] full of drama – but drama in the best possible way, there was so much singing and dancing, mostly to musicals.”