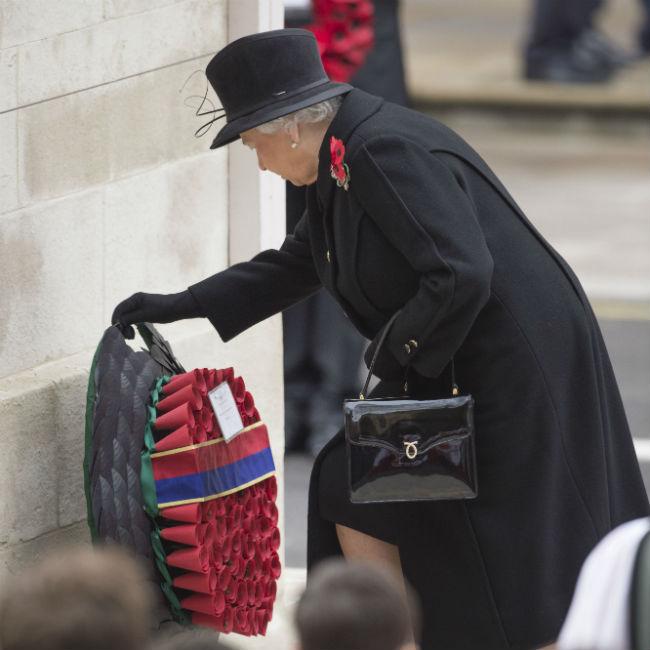 Britain’s Queen Elizabeth has paid tribute to Canadian servicemen for their bravery during the First World War.
The 88-year-old monarch visited Canada House in London’s Trafalgar Square with her husband, the Duke of Edinburgh, yesterday (19.04.15) where she met descendants of those who fought in the battles.
The Queen sported a stunning white gold and diamond brooch, which was gifted to her by The Calgary Highlanders – of whom she is Colonel-in-Chief – one of three Canadian regiments who are visiting Europe to mark the centenary of the 2nd Battle of Ypres.
According to the Daily Telegraph newspaper, the couple met Canada’s High Commissioner Gordon Campbell, who described the reception as “exceptional”.
He said: “It is always exceptional when Her Majesty comes and joins us at Canada House, particularly now as this is the 100 year anniversary of the bestowing of the first military honours to Canadians.
“You can just feel, in the room, how important it is to everyone that she is here. It is really an honour and it is the sort of commemorative activity that is important to the soldiers and the service people who are involved.”