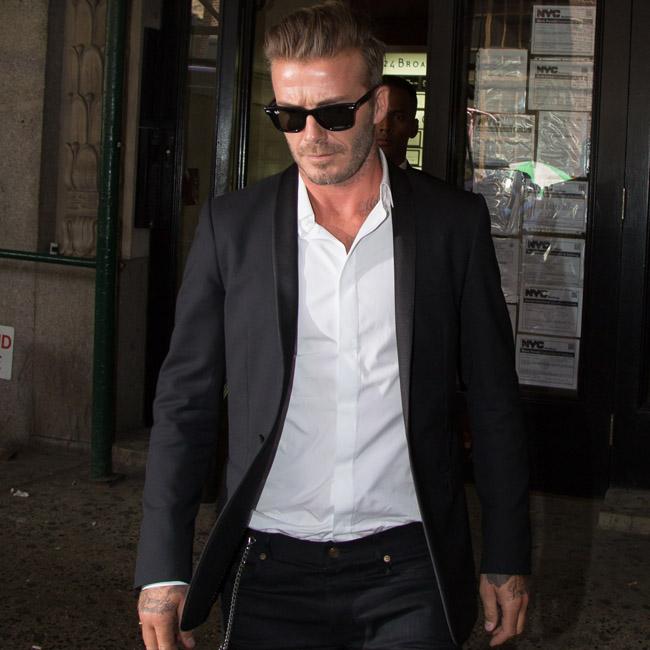 David and Victoria Beckham were “one of the first” to congratulate the Duke and Duchess of Cambridge.
The royal couple welcomed the new princess into the world yesterday (02.05.15) morning and the Beckhams were reportedly keen to offer their congratulations as soon as possible despite being nearly 2000 miles away in Marrakech, Morocco.
A source told HollywoodLife.com: “There’s been a lot of well-wishers, but one of the first to congratulate William and Kate were David and Victoria Beckham.
“The pair got to know each other well at the Olympics in London in 2012 and have stayed firm friends ever since. David jumped on the phone as soon as he heard the news and wished Prince William and Kate well.”
At Kensington Palace today (03.05.15), Prince William and Kate Middleton – who also have 21-month-old Prince George together – have been receiving visits from the children’s grandfather, the Prince of Wales and his wife, the Duchess of Cornwall.
Kate’s parents, Michael and Carole Middleton, and sister Pippa Middleton have also been seen at the royal abode.
Prince William’s brother, Prince Harry, has yet to meet his niece as he is currently in Australia on an army secondment, whilst Queen Elizabeth II is away from London for a royal engagement.