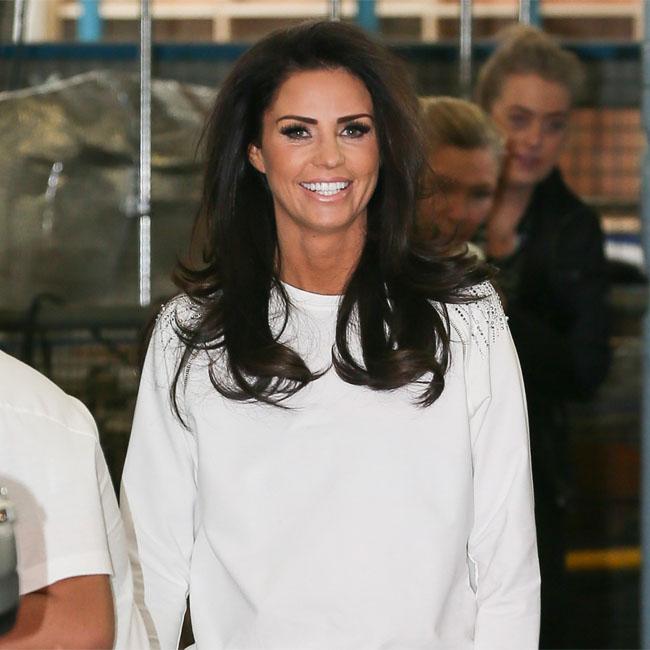 Katie Price has wished the Duke and Duchess of Cambridge “good luck” following the birth of their second child on Saturday (02.05.15).
The royal couple – who welcomed a sister, Princess Charlotte Elizabeth Diana, for their 22-month-old son Prince George – has been offered wise words by the former glamour model on how to handle the youngsters.
The 36-year-old star – who has five children, Harvey, 13, with Dwight Yorke, Junior, nine, and Princess, seven, with ex-husband Peter Andre and 18-month-old Jett and seven-month-old Bunny with current spouse Kieran Hayler – advised Prince William and his wife to take it in turns to get up for challenging night feeds.
She told Now magazine: “I want to wish William and Kate good luck in having a pair of little ones under the age of two. I know what its like. It does bring challenges. Kieran and I take it in turns to do the night feeds. I heard that Prince William does them to so I expect he’ll be there to help Kate out as much as possible.”
Meanwhile, mother of two Stacey Solomon, who found fame after appearing on ‘The X Factor’ in 2009, has advised the Duchess, 33, to ditch her designer clothing.
She said: “Always wear comfy clothes that you don’t mind getting baby sick on, because that’s inevitable when you have children.”