Princess Beatrice on holiday in the Bahamas with her boyfriend 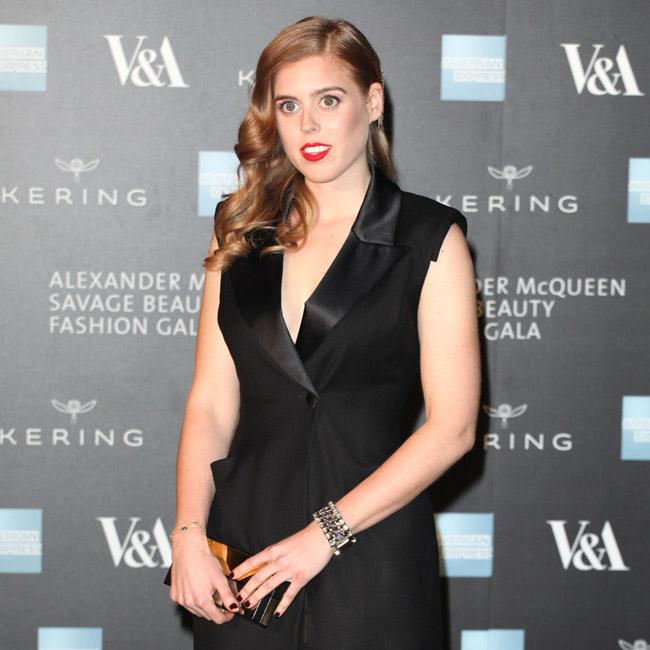 Princess Beatrice is in the Caribbean on her 15th holiday in less than seven months.
The 26-year-old daughter of Prince Andrew has been spotted soaking up the sun in Great Guana Cay – part of the Bahamas – with her boyfriend Dave Clark. The tiny exclusive island, which is home to 150 people, is famous for its five-and-a-half mile stretch of white sandy beach and coral reefs.
Beatrice has enjoyed a string of holidays since giving up her £20,000-a-year internship at Sony last year, following cyber attacks, and began her travels with a trip to the Abu Dhabi Grand Prix.
She has also been on three skiing holidays on top of multiple hot weather breaks and repeat trips to New York where she visited her sister Princess Eugenie.
The princess has still found time to carry out a number of official engagements, however, including one that saw her visit the Maple Hayes School of Dyslexia in Staffordshire last month to open a new classroom, and is also thought to have further visits lined up in the near future.
According to the MailOnline, Beatrice could soon be settling down in New York in order to take on a new job, thought to be in finance, so this trip to the Caribbean may be her last holiday of the year.