Duchess of Cambridge ‘set to return to duties’ 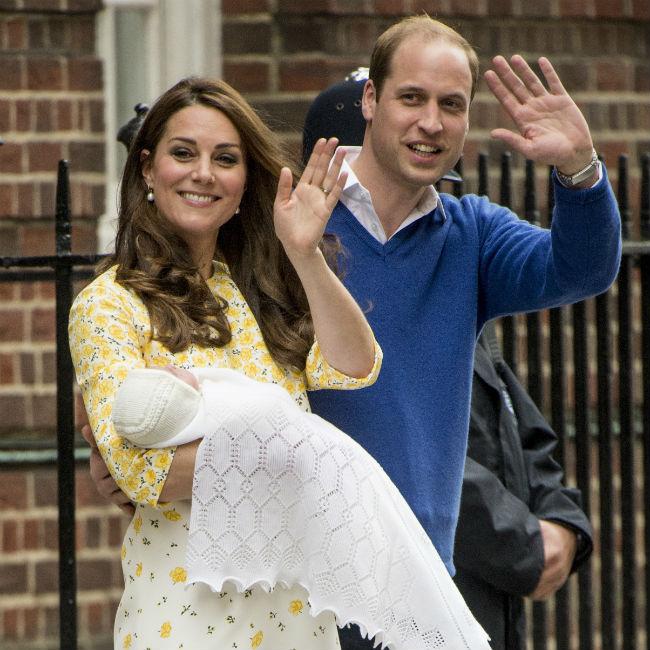 Britain’s Duchess of Cambridge is reportedly set to return to her royal duties five weeks after giving birth.
The 33-year-old royal – who gave birth to her second child, Princess Charlotte, earlier this month – is set to attend Queen Elizabeth’s birthday parade on June 13, at the request of the 89-year-old monarch.
A source told US OK! magazine: “She thinks a month is more than enough time for Kate to take off before she should return to performing her royal duties.
“It’s a huge public event, an incredible pageant carried out by the Queen’s personal troops. Kate will be on show for it, dressed up in a smart outfit, with the eyes of the world on her.”
This comes shortly after the Duke of Cambridge revealed his daughter has been giving him sleepless nights.
The news emerged when he visited the England Women’s football team at St George’s Park in Staffordshire, where he met captain Steph Houghton, who said: “All the girls were asking how Princess Charlotte is and Prince George and whether they keep him up all night … He was saying he’s obviously really enjoying being a father and Princess Charlotte is actually keeping him up – and probably why his eyes are looking a little bit tired.”