Zara Phillips ‘to inherit a share of her aunt’s estate’ 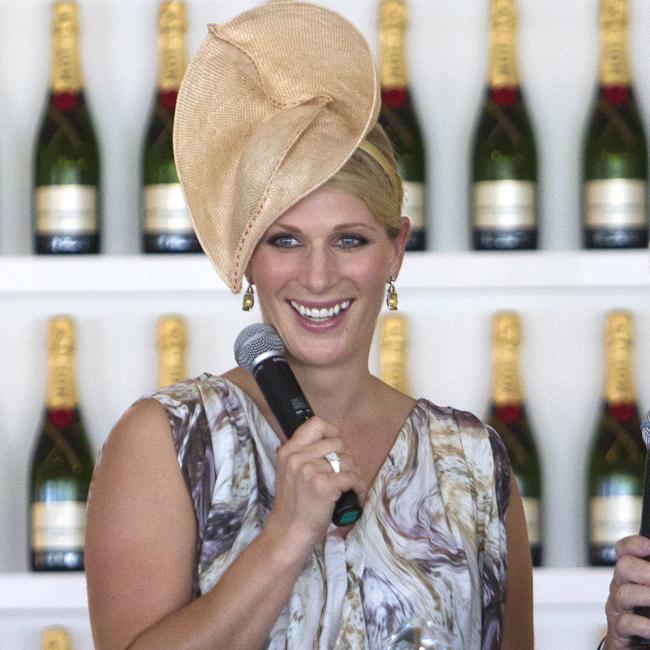 Britain’s Zara Phillips has reportedly been named in the will of her aunt Sarah Staples.
The 34-year-old royal, who has a 17-month-old daughter Mia with her husband Mike Tindall, stands to inherit a share of the £722,000 estate following Sarah’s sudden death in December at the age of 63, the Daily Mail newspaper reports.
Sarah did not have any children of her own and was the only sister of Zara’s father, Captain Mark Phillips.
The news comes after Mike insisted he and his wife live quite “separate” lives from the rest of the Royal Family, saying it’s a “lie” that they’re told what to do and how to behave by their relatives.
The former England rugby star – who met his wife during the 2003 World Cup – also revealed that they’re financially independent from their affluent family.
The 36-year-old retired sportsman, who appeared on the Channel 4 reality TV show ‘The Jump’ earlier this year, shared: “They’re separate from us; we run our own life.
“That [how his involvement will reflect on the royals] would always come up, yes, of course, but ultimately it’s what we want to do first.”