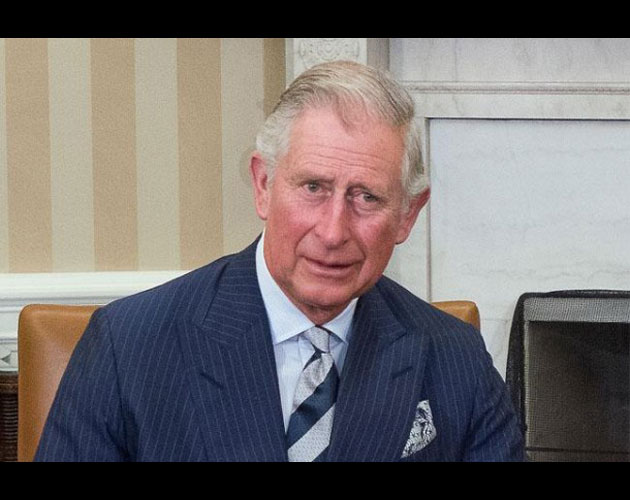 The Prince of Wales loves the beautiful flowers produced by poppies – which are harvested for heroin in Afghanistan – and grows them at his Highgrove estate.
Plant expert Mike Seaton told the Daily Star newspaper: “I can see no problem with it at all.
“The poppy family has some absolutely stunning varieties and the flowers look great in a garden.
“Prince Charles is a very keen horticulturist, so why not?
“They are pretty harmless.”
Charles listed the flowers as one of his favourite plants at his Highgove Gardens in Gloucestershire, south west England, according to Gardening Illustrated magazine.
Although gardeners are allowed to produce poppies in the United Kingdom, they must have a licence to use them for medicinal purposes.
Drug companies harvest opium poppies in locations including Dorset, Hampshire, Lincolnshire and Oxfordshire to make the painkillers morphine and codeine without having to import them from overseas at a higher cost.