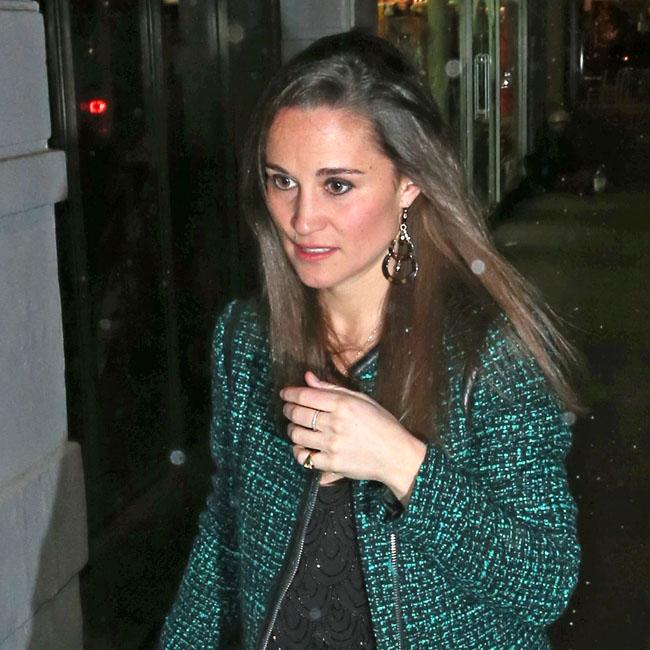 Pippa Middleton is set to be the new face of Tommy Hilfiger.
The 64-year-old American designer – who has previously professed his admiration for the style of the party planner’s sister, Duchess Catherine – admits the 31-year-old beauty is a “candidate” to work with the brand and they have already met to discuss the possibility.
He said: “I was with [Catherine’s] sister Pippa last night in London.
“And she’s a candidate for Tommy Hilfiger.
“She’s not as under the microscope [as Catherine].”
Before their meeting, Tommy sent some of his clothes to Pippa and is hopeful she will like the pieces.
He added to HELLO! magazine: “I sent the preppy casual summer dresses and things like that. I hope she wears them.”
If tennis fan Pippa does agree a deal, she could be working alongside sporting ace Rafael Nadal, who was recently unveiled as a brand ambassador.
Tommy said: “We just signed Rafael Nadal. He just became the headliner for my scent that we are launching this fall.”
Pippa would be following in the footsteps of the likes of ‘Dawson’s Creek’ actress Katie Holmes, a former brand ambassador, and Kendall Jenner, who walked in a recent Tommy HIlfiger fashion show.