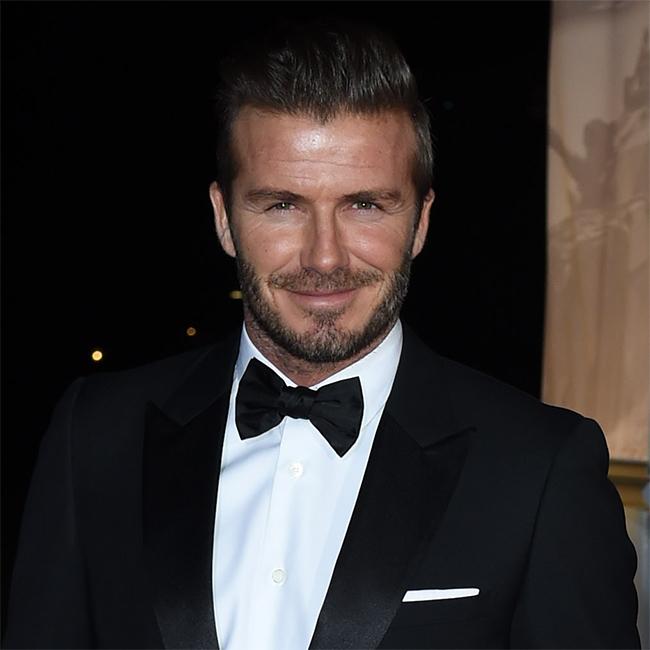 David Beckham thinks his grandmother and granddad would have been “proud” of his association with the British royal family.
The 40-year-old retired soccer star attended the Queen’s Young Leaders reception – which celebrates emerging business talent – at Buckingham Palace on Monday (22.06.15) and subsequently posted a picture of himself at the event alongside the monarch.
He captioned the image on his Instagram account: “WOW my nan and grandad would have been so proud of this picture… Beautiful evening at Buckingham Palace (sic)”
The star’s latest appearance at the royal residence comes seven weeks after the birth of Princess Charlotte, and David and his wife Victoria Beckham were “one of the first” to congratulate the Duke and Duchess of Cambridge on the latest addition to their family.
A source said at the time: “There’s been a lot of well-wishers, but one of the first to congratulate William and Kate were David and Victoria Beckham.
“The pair got to know each other well at the Olympics in London in 2012 and have stayed firm friends ever since. David jumped on the phone as soon as he heard the news and wished Prince William and Kate well.”