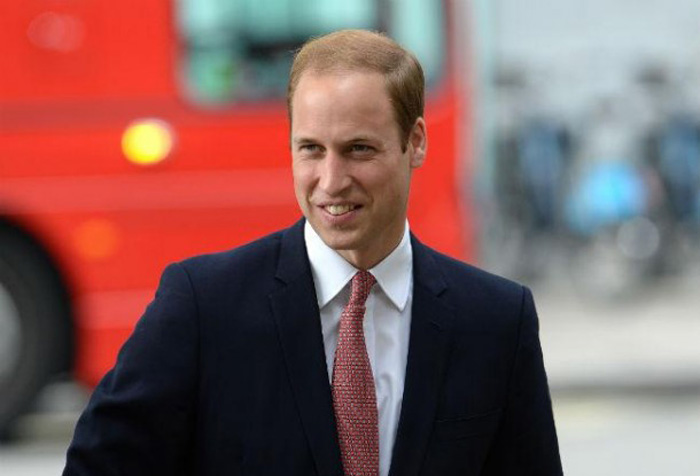 Britain’s Prince William thinks the England Women’s World Cup side “showed the men how to do it”.
The 33-year-old royal, who’s an avid follower of the sport, was among those cheering on the Lionesses during the recent event in Canada, where they claimed third place, and has hailed their achievement during a reception with the team.
He said: “You showed the men how to do it – I really mean it. You really gave it your all, and everybody here noticed it – social media was alive with it.
“What you created as a team – it’s fantastic. You’re only going to get bigger and better.”
Prince William is a self-confessed Aston Villa fanatic and prior to the FA Cup Final in May, he sat down with former England striker and BBC ‘Match of the Day’ presenter Gary Lineker to discuss his passion for the game.
Lineker recalled: “It was fascinating to spend some time with the Duke of Cambridge and hear more about his passion for the game.
“He is genuinely excited about the Cup Final and it’s great that we can showcase his enthusiasm for Villa to the ‘Match of the Day’ audience.”