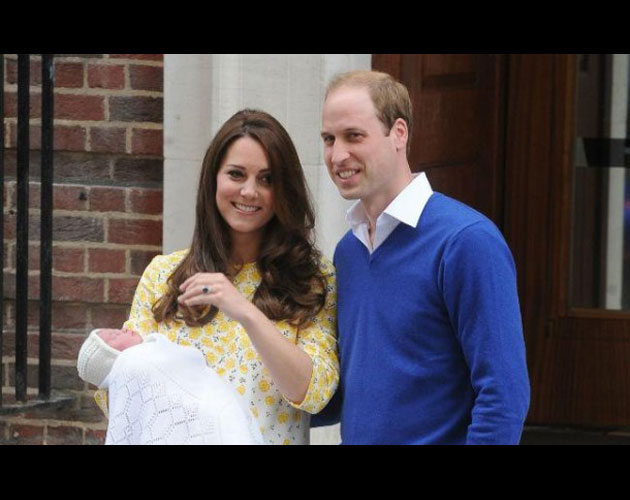 Duchess Catherine’s first official engagement since having a baby has been revealed.
The 33-year-old royal will visit Portsmouth on the south coast of England on July 26 along with her husband Prince William for her first official engagement since she gave birth to her daughter Princess Charlotte on May 2.
Confirming the news on Twitter, Kensington Palace wrote: “The Duke and Duchess of Cambridge – Royal Patron of @1851Trust will support @acwspmth in Portsmouth on 26 July. (sic)”
During the visit, the duchess will hear about the 1851 Trust which she recently became a patron for, which works to inspire young people to become involved in sailing and the marine industry.
The couple will visit the “1851 interactive zone” where they will speak to young people who have become involved with the Trust and will be told about the taster sessions they run for people with an interest in taking up the sport.
As well as her duties linked to the charity, the mother-of-two will watch some racing, speak to members of the British yacht team competing in the America Cup and visit a waterfront festival.
Despite the outing, royal aides have insisted the duchess remains focused on mothering two-month-old Charlotte and 23-month-old Prince George meaning her visit to Portsmouth does not mark a full return to royal duties.