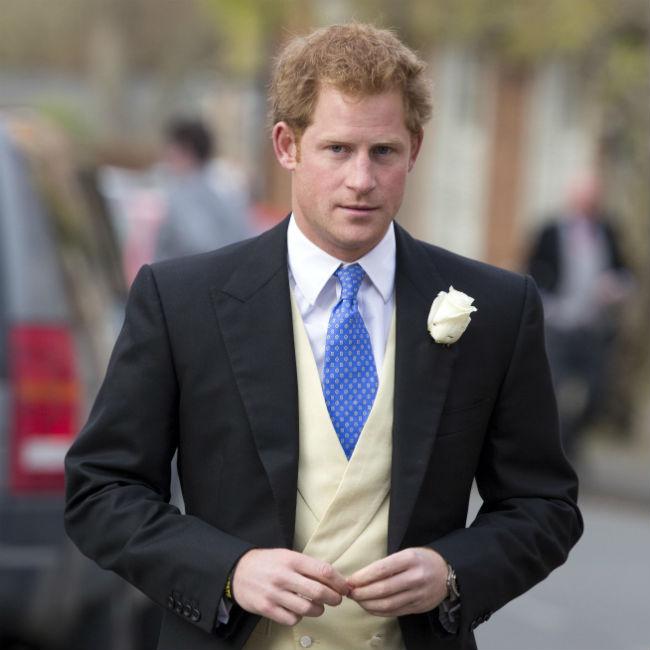 Britain’s Prince Harry flew economy class.
The Ramshaw family from east Yorkshire, England were left shocked when they bumped into the 30-year-old royal on an airplane to Johannesburg, South Africa.
Helen Ramshaw said: “I turned round and said, ‘Oh my God, I think Prince Harry is on board. I’ve seen him get up and go to the toilet’. Of course, no one believed me until they saw him coming back. They all went, ‘Oh my God, it’s Harry’ and Tom said, ‘What is he doing on here?’ This was just in economy towards the back of the plane, on a flight to Johannesburg.”
However, the family avoided approaching the flame-haired royal, who was dressed in black, as he was accompanied by two security guards.
She told the Hull Daily Mail: “His security men would not allow us to speak to him, so I think a selfie may have caused a bit of a stir.
“He’s quite a hunk. Tall with a very cheeky smile and twinkly eyes – no wonder the ladies love him.”
Prince Harry is in Africa for three months, working on conservation projects.
But his trip has been met by critics, most recently, when a senior minister in the Namibian government dubbed him a “rich westerner” who will “not change anything”.