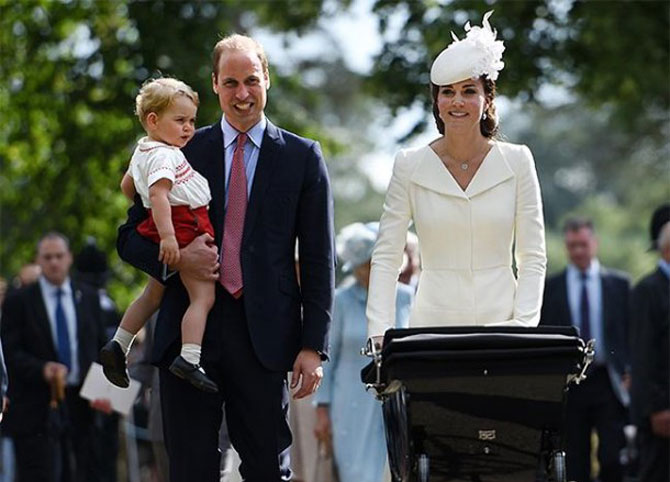 Britain’s Duchess of Cambridge’s favourite designer, Rachel Riley was inspired by Princess Diana.
The award-winning clothesmaker – who created two-year-old Prince George’s outfit for his sister, Princess Charlotte’s christening on July (05.07.15) – has revealed she thought the late Princess Diana – mother of Britain’s Prince William and Prince Harry – “had a great sense of style” and dressed her sons in “clothes appropriate for children”.
Rachel said: “I look at old pictures of William and Harry as boys because the outfits are beautiful and a wonderful inspiration. Princess Diana had a great sense of style. She was a nursery teacher so was a natural with children and knew how to dress them. She dressed William and Harry in clothes that are appropriate for children.”
The entrepreneur complimented Diana on how she “wore everything so well” and for “understanding the need for the Princes [Harry and William] to be properly dressed”.
She told the Mail on Sunday newspaper: “They were comfortable and classic and, being from a traditional family, I think Diana understood the need for the Princes to be properly dressed. Diana loved fashion and she wore everything so well.”