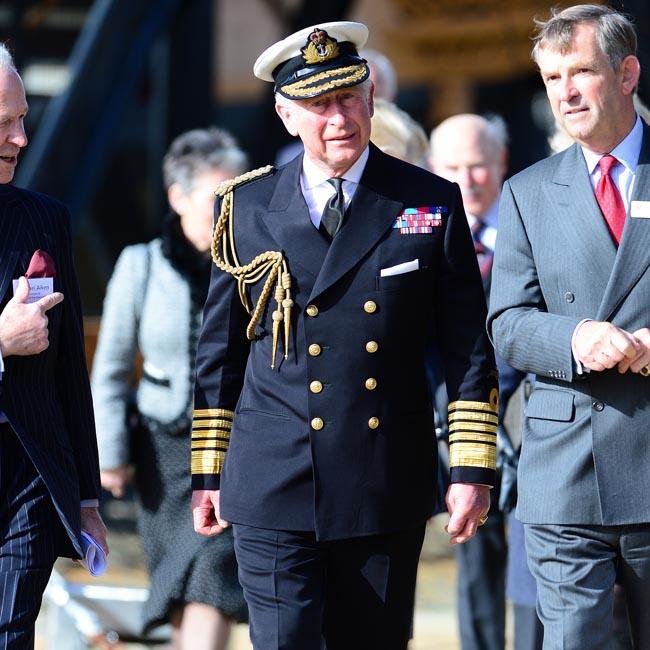 Britain’s Prince Charles has been given three new New Zealand military positions.
The eldest son of Queen Elizabeth has been appointed Admiral of the Fleet of the Royal New Zealand Navy, Field Marshall of the New Zealand Army and Marshal of the Royal New Zealand Air Force, by his mother.
Chair of Monarchy of New Zealand, Dr Sean Palmer, said: “While these positions are honorary and do not have an operational role, they are important.
“Royal appointments are both an honour for the regiment or defence force as well as a reminder of the forces loyalty to the head of state who represents all New Zealanders.”
The British monarchy have long held positions within the military in the country and Prince Charles now shares the roles with his father Prince Philip, making them both the preeminent ceremonial officers in the branches of the nation’s defence forces.
The 66-year-old royal has served as Air Commodore-in-Chief of the Royal New Zealand Air Force since 1977 and was awarded the New Zealand Armed Forces Award during his last visit to the country in 2012.