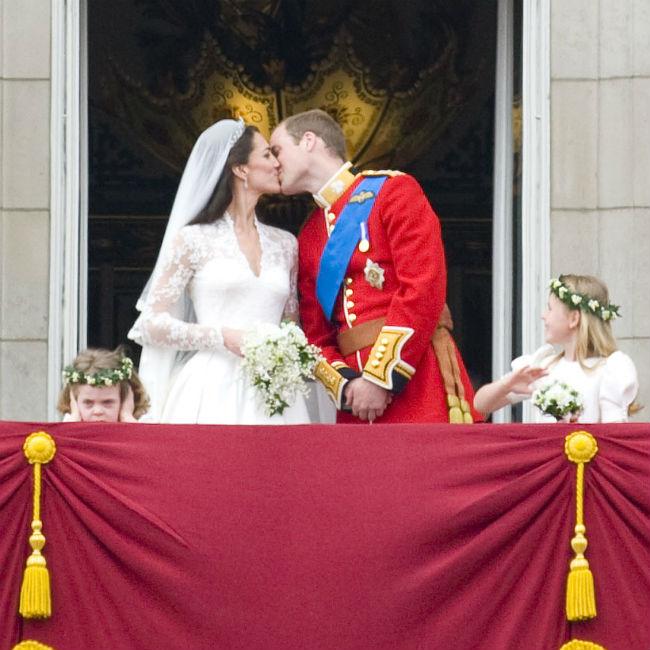 Britain’s royal family have been branded a ‘waste of money’ by a Birmingham MP.
Roger Godsiff, the Labour MP for Birmingham Hall Green, has hit out at the monarchy following claims taxpayers fork out an eye-watering £334 million a year to fund their lives.
According to the Birmingham Mail, he said: “This is a huge amount of public money to waste on what is essentially a tourist attraction.”
The politician said it wasn’t justifiable to hand over millions to “a tiny group of super-wealthy individuals” while constituents in Birmingham struggle to make ends meet.
He added: “As a country, how can we continue to pay these sums to a tiny group of super-wealthy individuals, even as we cut the services ordinary people rely on to survive?
“I know from my constituents how much they are struggling with the rising cost of living. Why should they have to subsidise the royal family’s ridiculous lifestyles and undemocratic set of privileges?”
The MP has called on the government to abolish funding so much money to the royal family.
He said: “I believe that we need a UK where all citizens are equal and hereditary privilege has been abolished. Everyone should have the same start in life, and no one should be able to live a life of massive luxury and extravagance which is funded by hard-working taxpayers.”