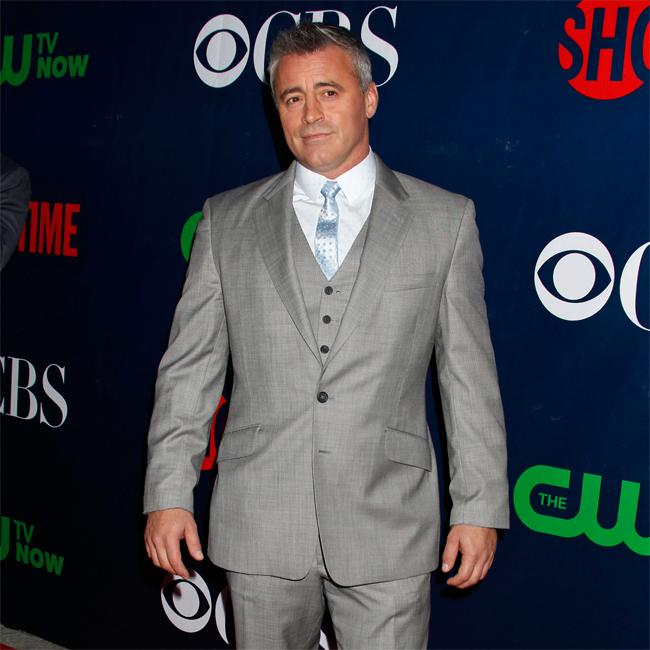 Matt LeBlanc thinks Britain’s Prince William and Harry are “very handsome”.
The former ‘Friends’ star denied that while he was on US chat show ‘Conan’ show back in January he had told the British Princes to get lost, when they asked if there will be a ‘Friends’ reunion.
Speaking to Conan O’Brien he said: “It was a joke, I never said that. They’re A: bigger than me. And B: that’d be rude.”
Asked if he would like the chance to rectify the situation and speak with William and Harry, Matt agreed and said what he would say to them now.
He said: “I would like to say… they are very handsome.”
The 48-year-old – who played Joey in Friends – shared his experience with the royals when they asked him about the reunion and said it was a “joke”.
He recalled: “I went to this exhibition polo match one time and the princes were there and they were playing, and afterwards there was this big line to go and meet them … All they want to know is, ‘When is the Friends reunion?’ I told them to f*** off.”
He added: “It was the first question. It was 10 days in a row of interviews all day long to launch the show and every asked, ‘So why did you tell the princes to f*** off …?’ I was like, ‘It was a joke. I never said that.”