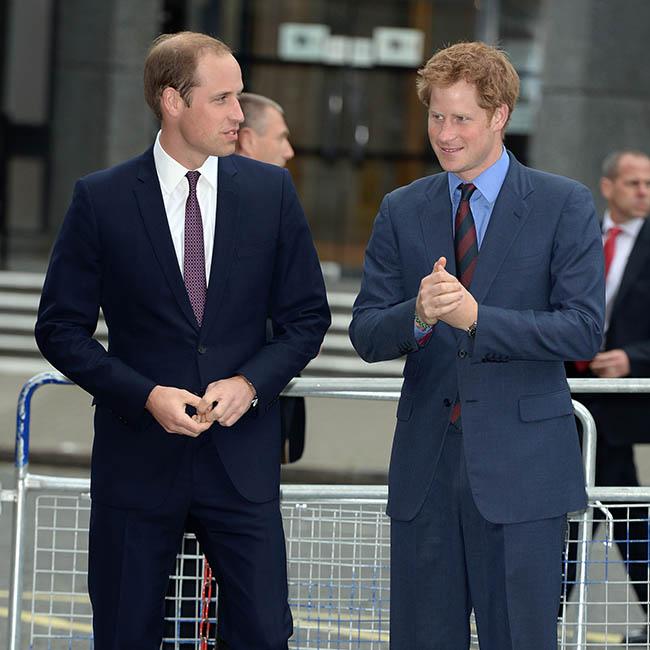 Britain’s Prince William and Prince Harry were forbidden from eating garlic.
The royals’ former cook Carolyn Robb – who was employed as Executive Chef at Kensington Palace by their father, Prince Charles, from 1990 – 2000 – has revealed that the princes were banned from eating the smelly vegetable because of their public commitments.
Carolyn said: “The only thing that was forbidden was garlic. And the reason for that was that they obviously did a lot of public engagements and were in close proximity to people and never wanted to have garlic.
Carolyn penned a cookbook titled ‘The Royal Touch’ that details the culinary tastes of Prince Charles, Princess Diana and their two sons.
And she says it wasn’t all “caviar” at dinner time as people would expect.
She told Raked: “A lot of people’s impression of [their] food is that it’s upscale, like always with caviar. But they really didn’t have that kind of diet at all. When they were home, they preferred really simple, fresh, homemade meals. We had things like wild mushrooms, though, that we’d actually pick on the estate in Scotland.
“Sometimes they were given caviar and truffles as a gift and so we’d use that, but we would never buy [those]. I think it might surprise people that [Prince Charles] was conscious of things like that.”
‘The Royal Touch’ is on sale from today.