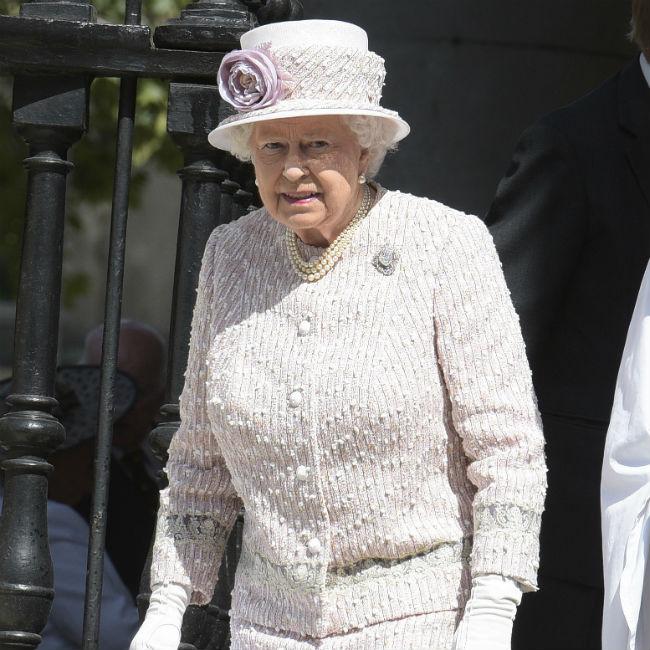 Britain’s Queen Elizabeth will ‘never abdicate the throne’.
The 89-year-old royal – who became queen in 1952 – will celebrate becoming Britain’s longest-reigning monarch next week and her former stud manager Sir Michael Oswald believes she will continue with her duties for as long as possible.
He told PEOPLE: “As long as she is able to carry out her duties she will continue.”
He also praised the monarch for her ability to remain neutral at all times.
Sir Michael said: “I have worked for her 46 years, and have never heard her say anything to let anyone think she chose one political party over another or a political personality over another. She has never put a foot wrong.”
The queen’s cousin Margaret Rhodes revealed the royal has an extraordinary ability to switch off from work when she is with her family and vice-versa.
She said: “If she has a worry about something, she can shut the door on that compartment and be totally outgoing and happy with other people.”