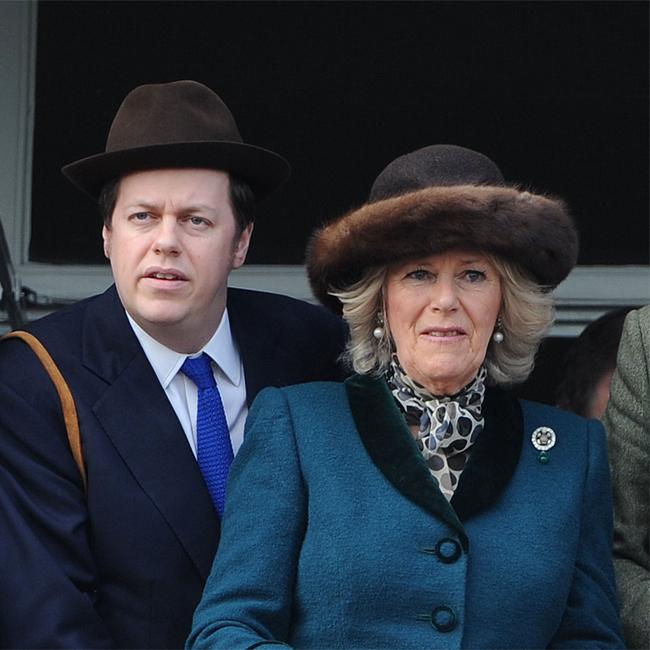 Britain’s Camilla Duchess of Cornwall is a fan of ‘Doc Martin’.
Martin Clunes – who plays the outspoken doctor Martin Ellingham in the ITV drama series – has revealed that the royal watches his show, but it’s filmed in Cornwall so he thinks she has a “vested interest”.
He told The Sun newspaper: “I know that Camilla is a fan, but she is the Duchess of Cornwall, so she has a vested interest.”
The 53-year-old actor also recalled meeting Britain’s Queen Elizabeth II who he spoke about his animals to and was overcome when she remembered six-months-later to ask about his foal, which he showed her a picture of.
He recalled: “I’ve met the Queen a few times.
“Once I was so nervous, I showed her a picture on my phone of a foal from my farm. She was interested, obviously, she is the queen of horses, and when I saw her six months later, she asked how it was. I couldn’t believe she remembered.”
The wife of Prince Charles appears to be a TV addict, as her son Tom Parker-Bowles recently shared that his mother enjoys Australian food show ‘Hotplate’
Tom previously said: “She started watching just after dinner when we were down in Cornwall a couple of weeks ago and carried on watching all the way through. She said she was addicted.”