Mary McCartney: Queen Elizabeth II is a beacon for womankind 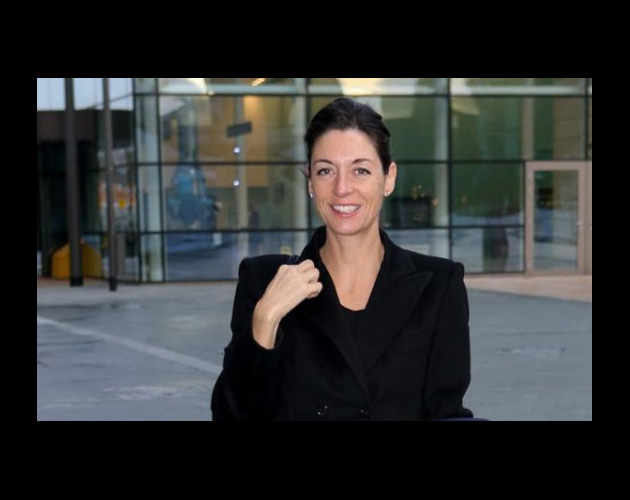 Mary McCartney has hailed Britain’s Queen Elizabeth II as a “beacon for womankind”.
The 46-year-old daughter of Sir Paul and Linda McCartney was tasked with taking the official photograph of the queen, which was released yesterday (08.09.15) to mark her record-breaking reign of 63 years today (09.09.15).
In a statement released to PEOPLE magazine, she said: “Having grown up during the reign of Queen Elizabeth II, It was a thrill to meet her and a very great privilege to take her photo on this historic occasion. She is a truly inspirational person, a trailblazer and a beacon for womankind.”
The portrait was taken back in July at Buckingham Palace, London before the queen went on her annual summer stay at Balmoral Castle, Scotland.
The picture was shot in the same room where she had a photo taken with ‘SPECTRE’ actor Daniel Craig, where she met US President Barack Obama in 2011 and where she meets with British Prime Minister David Cameron every Tuesday.
Her Majesty can be seen sat at a table in a floral frock with a red box as the main focus of the image.
The box contains every State paper she has received over her 63-year-reign and a photographer believes this is her message to say she will be “working as normal” on this historic day.
Royal photographer Arthur Edwards said: “She is sending a message, ‘I will carry on working as normal’.”