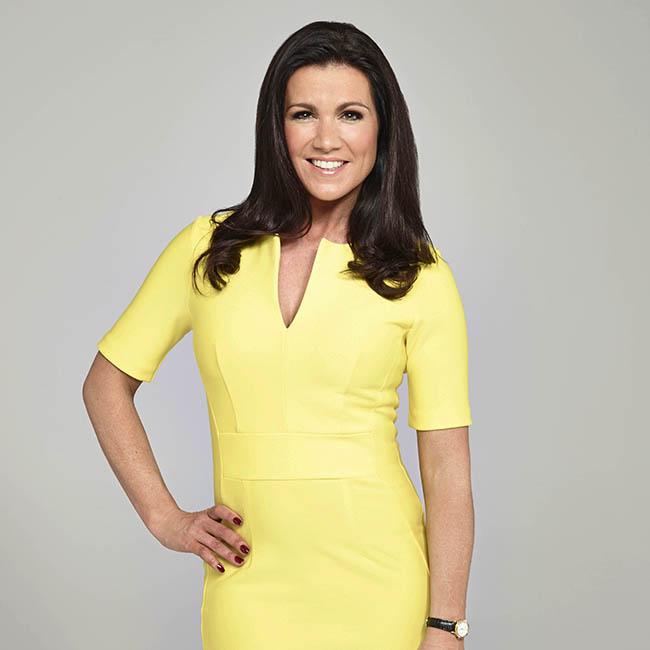 Susanna Reid has called Britain’s Queen Elizabeth II a “modern and traditional queen”.
The ‘Good Morning Britain’ presenter reported live outside Buckingham Palace this morning (09.09.15) as the queen marks being the longest-reigning monarch in British history and said it’s an “extraordinary milestone”.
She said: “Such a modern queen and such a traditional queen. And do you remember when she starred alongside Daniel Craig?”
“It’s an extraordinary milestone isn’t it? I can’t imagine there’s many people who have done their job for 63 years.”
Susanna then showed the new photograph of Her Majesty taken by former Beatle’s star Sir Paul McCartney’s daughter Mary McCartney.
While many media outlets including ITV have been covering the historic day, the queen herself has reportedly decided not to celebrate and will carry on as usual as it would be “disrespectful” to her ancestors because the start of her reign happened as her father King George VI died on February 6, 1952.
A royal aide said: “The Queen has no intention of celebrating on the actual day. She would see that as very disrespectful to one of her ancestors.”